By Sorin Rusi Last updated NO ONE. , NEVER
0 586
Share FacebookTwitterPinterestLinkedinWhatsApp

Wizz Air announces today a new route from Bucharest, to Hanover, starting December 13. There will be two flights a week, on Tuesdays and Saturdays. Tickets for the new route are already available on wizzair.com and can be booked with prices starting from 109 RON. 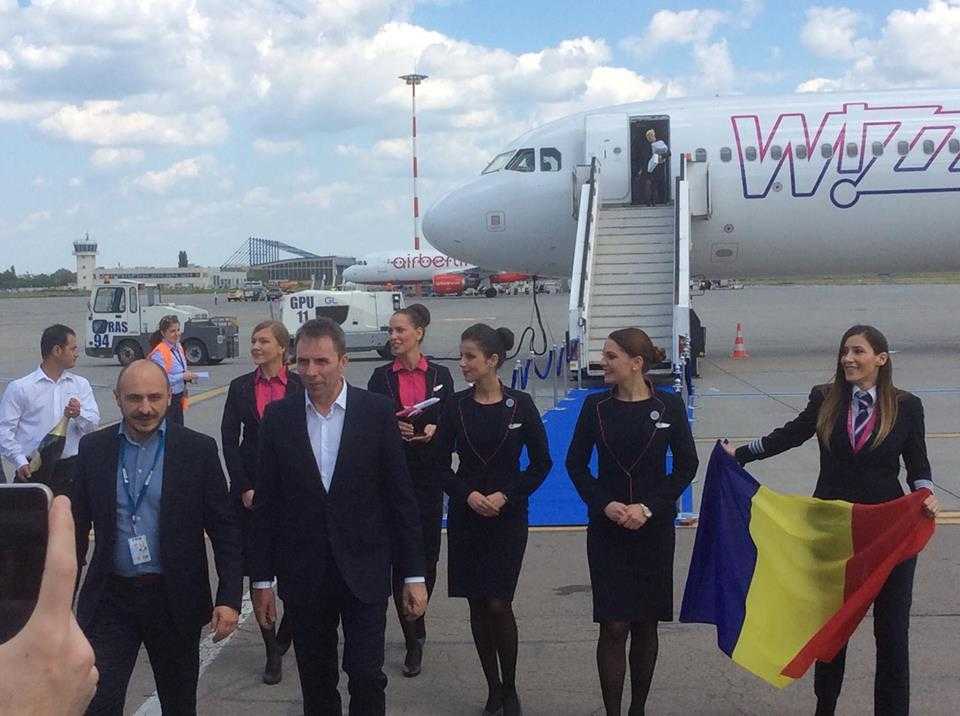 Wizz Air extends the period of suspension of flights from…

Hannover is an important city in northern Germany, with a population of 518.000 inhabitants, and is the thirteenth in size in the country. Now, with the newest Wizz Air route, anyone can discover the main attractions of Hannover: unique landscapes, relaxing gardens, including one of the most beautiful in Europe, Herrenhausen Gardens, and many more in the city and in the region. By today's announcement, Hannover becomes the 124 airport in the WIZZ network.

Wizz Air will increase the fleet at 20 of aircraft in the country by the end of 2016 and will operate from 9 airports. Wizz Air has 7 operational bases in Romania. Wizz Air currently offers 118 routes to 16 countries, for many of them the prices start from 39 Lei.

It provides accessibility between Romania and the rest of Europe, for both business and leisure travelers. This year's Wizz Air operations will indirectly facilitate in Romania over 3.300 jobs in the related industries, such as tourism and the hotel industry. With these new destinations WIZZ offers, from Bucharest, a total of 45 routes to 18 countries.