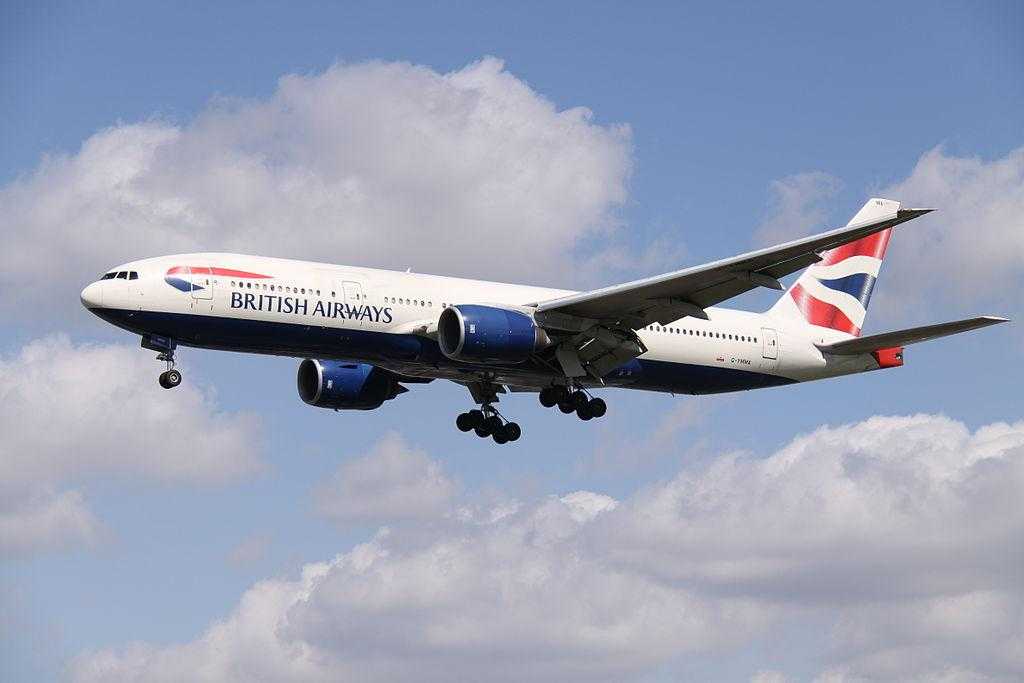 By Sorin Rusi Last updated 15 Sept , NEVER
0 496
Share
Delayed plane? Flight canceled? >>Claim compensation now<< for delayed or canceled flight. You can be entitled to up to € 600.

We come with great news for those who want to fly to New York. British Airways has a great promotion with fares € 360 for flights Bucharest - New York (JFK) via London.

The flights are operated by a traditional airline. It is true that this tariff does not include hold luggage, the price includes only hand luggage. But even so, it is a GREAT price.

To benefit from this rate, you must have a 7-night stay in New York. Following our verifications, the fare of 360 € is confirmed for the flights Bucharest - New York (JFK) operated in November and December 2019; January, February and March 2020.

Take advantage of the offer!