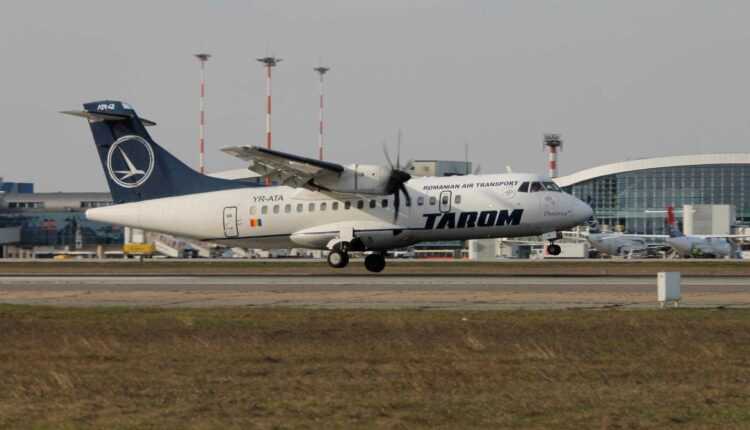 Bucharest - Oradea and Bucharest - Suceava with TAROM, from 12 November 2015

At the beginning of October, AirlinesTravel.ro published information about opening the Bucharest - Suceava route. Initially, all information was related to the date of 1 March 2016. Only the local authorities in Suceava did not agree and put pressure on TAROM to review the attitude towards this route.

12 November 2015 - Suceava AirportI thank Master Mircea Dragan, the director of the BD film at the Mountain and the Sea, filmed in 1971, for allowing us to use sequences from this film to promote the regular flights from Stefan cel Mare Suceava International Airport.

This is why the Bucharest - Suceava route will be opened on the 12 November. To begin with, two flights per week will be operated, on Mondays and Thursdays, following the following schedule:

This is the flight schedule for 12 November - 29 February 2016. It is likely that from March 1 2016, TAROM will operate flights accordingly of the schedule originally announced by us. Rates start from 115 EURO (round trip), according to our simulations.

Also from 12 November, TAROM resumed flights on the Bucharest - Oradea route. 10 flights will be operated weekly, following the following schedule:

The flights will be operated with ATR 42-500 aircraft. The price of a ticket will start from 145 EURO (round trip), according to our simulations.