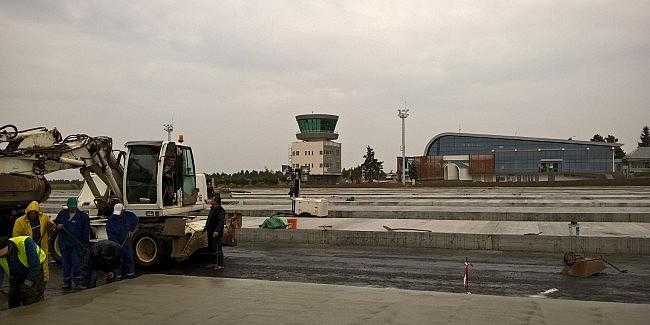 According to information provided by Cristian Dumitru, TAROM will resume the flights between Bucharest and Suceava. This will happen starting with 1 March 2016, and below you have the flight schedule:

The "Stefan cel Mare" airport in Suceava is undergoing a major modernization process, and the works are near the end. According to a statement made by the head of the county administration, the works are completed in proportion of 94%. The works included the modernization of the movement and marking surface, the control tower and the layout of the land for the location of the ILS-type navigation system.

We are nearing the end!

At a conference in 11 September 2015, Nechifor explained that the modernization works at "Stefan cel Mare" Suceava Airport will be completed on October 25 2015, after which the procedures for arranging new terminals for international departures and arrivals will begin, conformable svnews.ro.