Bucharest-Verona with Wizz Air - from June 30, 2012 - inauguration of the route

Wizz Air will inaugurate, in a few hours, the route Bucharest-Verona (Italy) and will increase frequencies for existing ones. All this will be possible because the base in Bucharest will receive another aircraft.

The new route to Verona (Italy) will be operated starting with 30 June, three times a week (Tuesday, Thursday and Saturday). 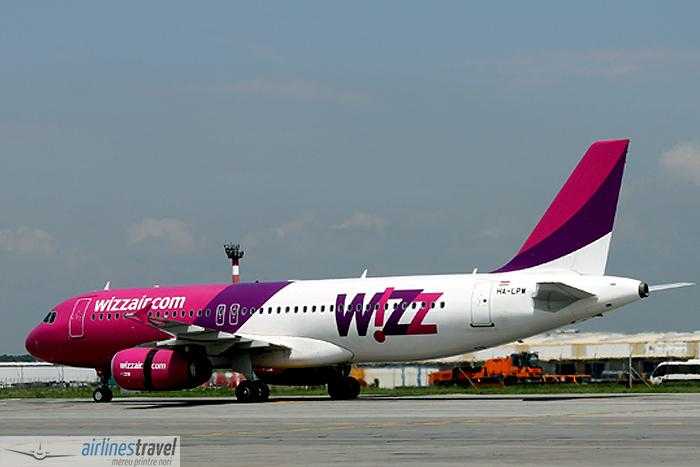 Tickets for all routes are already available for sale on wizzair.com. Prices for Verona start from 96 lei (one flight, all taxes included), if tickets are taken early. If you want to fly next Saturday, the price of a single flight ticket costs 243 lei (valid on 29 June).

I'll come back with details!