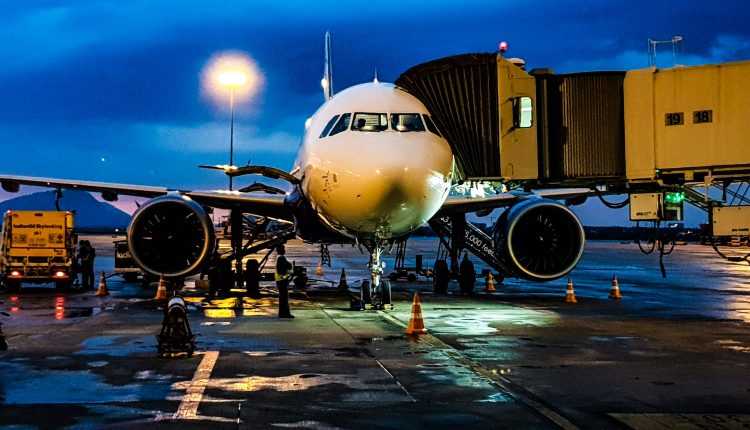 Bulgaria has announced that from today, February 26, it will ban Russian aircraft from entering its airspace amid the conflict between Russia and Ukraine.

In a statement, the Bulgarian Ministry of Transport announced that it would ban the take-off, landing and entry of Russian aircraft into its airspace from Saturday.

"All licensed aircraft issued by the Russian Federation may not enter the sovereign airspace of the Republic of Bulgaria, including airspace above territorial waters," the statement said, adding that the measure was taken "in solidarity with Ukraine."

This decision comes immediately after Poland and the Czech Republic have banned Russian airlines.