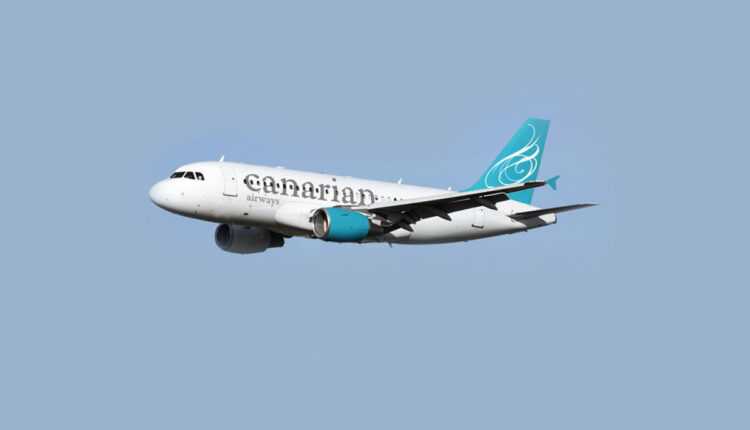 A group of businessmen from Tenerife together with One Airways and Ashotel have created a new airline with a completely Canarian capital. It will link Tenerife to Spain and parts of Europe under the name Canarian Airways.

In addition, the project, of major strategic importance, will have the support of the Cabildo de Tenerife, which has shown interest in participating in this private initiative, as revealed during the presentation of the brand.

One Airways, a company with 100% Canarian capital, will also be the operator of the project, as it already has the necessary international certifications to carry out air operations and launch commercial flights.

One Airways has extensive experience in the management, operation and maintenance of aircraft, as well as in the analysis, operation and opening of short, medium and long distance routes worldwide.

The original concept will contain the flight package plus hotel accommodation, based on the idea that vacation, relaxation and tranquility start from the moment of flight.

Tickets will go on sale starting in March, and the first flights will take place starting in June. The base will be Tenerife South Airport. From there there will be flights to Madrid, Barcelona, ​​Bilbao and Vigo to Spain. It will also fly to Cardiff (Wales), Glasgow (Scotland) and Berlin (Germany).

The flights will be operated with Airbus A319 aircraft with a capacity of 144 passengers out of a possible 160 seats, as the aircraft is configured with fewer rows of seats than the aircraft of traditional airlines, which will allow a significant increase in interior space. .

The first A319 aircraft, registered OY-RCG, was purchased from Atlantic Airlines and is nine years old. It will be re-registered EC-NMO.

It will be a customer-oriented, sustainable company with a comfortable aircraft configuration and excellent offer.

Wizz Air reopens its seasonal base in Burgas, Bulgaria, from June 10 to September 12