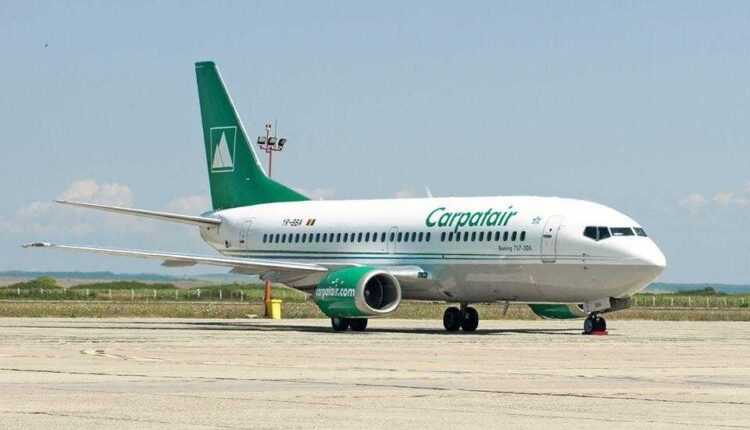 By Sorin Rusi Last updated TUESDAY , NEVER
1 298
Share
Delayed plane? Flight canceled? >>Claim compensation now<< for delayed or canceled flight. You can be entitled to up to € 600.

Starting with October 27, 2013, the 2013/2014 winter program in the civil aviation industry enters into force, and all airlines adjust their operational program according to destinations, hours, season, etc. For the first time, Airlines Travel announces the Carpatair program that will be operated in the 2013/2014 winter season. 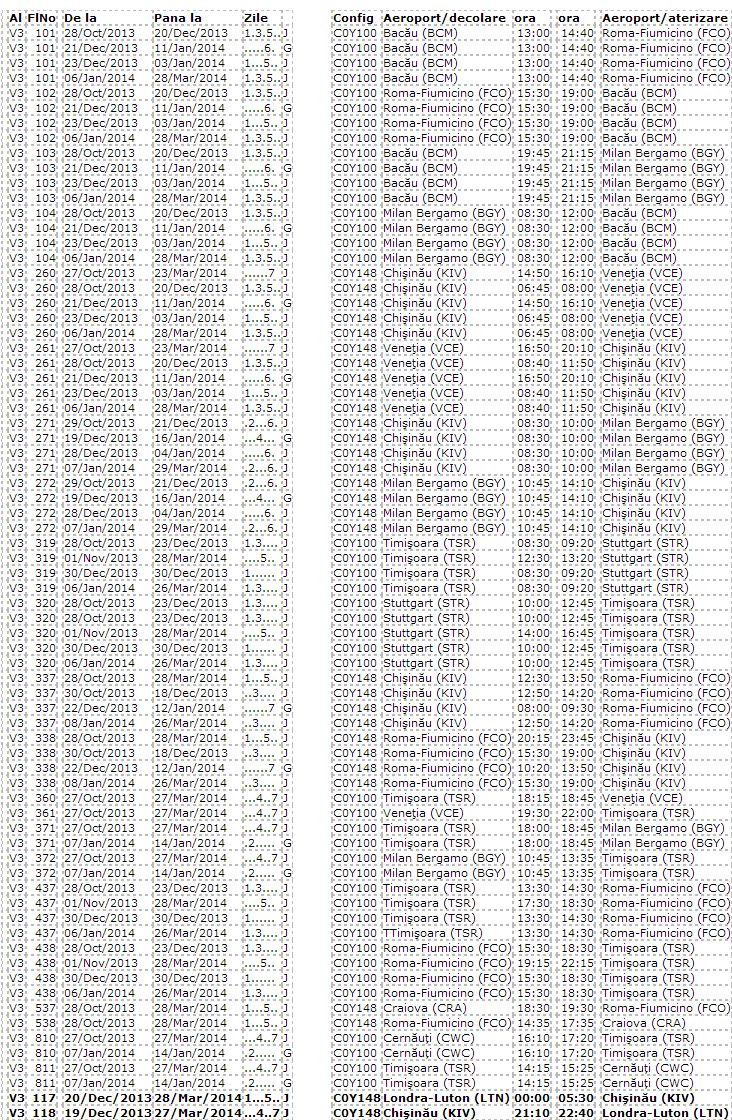 From December 19, Carpatair will inaugurate the Chisinau - London (Luton) route. It will be honored with two weekly flights, departing from Chisinau on Thursday and Sunday, and the new Boeing 737-300 will be used as an aircraft. We don't have ticket price information yet.

Maintenance of an Airbus A380 Air France (video)