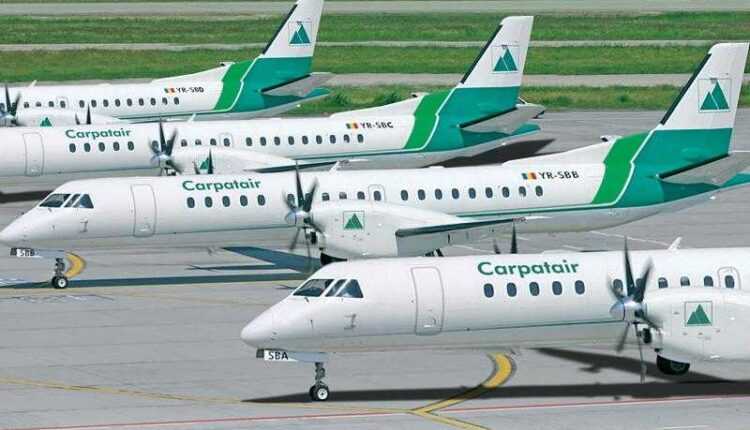 Carpatair - from ecstasy to agony and vice versa?

By Sorin Rusi Last updated 11 Sept , NEVER
2 2.592
Share FacebookTwitterPinterestLinkedinWhatsApp
Delayed plane? Flight canceled? Claim compensation now for delayed or canceled flight. You can be entitled to up to € 600.

Carpatair was born in the year 1999 and operated the first flight on 26 March 1999, on the route Cluj-Napoca - Venice. From 2000, the hub was moved to Timisoara. The first plane was a Yakovlev Yak-40 rented from Moldavian Airlines. This is how one of the largest regional airlines in south-east Europe began its story.

At first it was good. Being one of the first airlines in Banat, Carpatair has enjoyed great success, benefiting from low competition from other competitors. In 2012, Carpatair still transports about 40% of the passengers passing through Timisoara airport.

But the years have passed and the situation has changed, and Carpatair has failed to adapt. Wizz Air entered Banat strongly, opening new routes departing from Timisoara and Arad. Carpatair lost ground in front of its competitors and accused the management of Timisoara airport of providing state aid to competing companies and practicing discriminatory rates. The accusations turned into a series of lawsuits, involving both Timisoara International Airport and the low-cost operator Wizz Air. On 14 November, an irrevocable sentence gives Carpatair operator a win in the battle with Timisoara airport, but already the situation had changed. 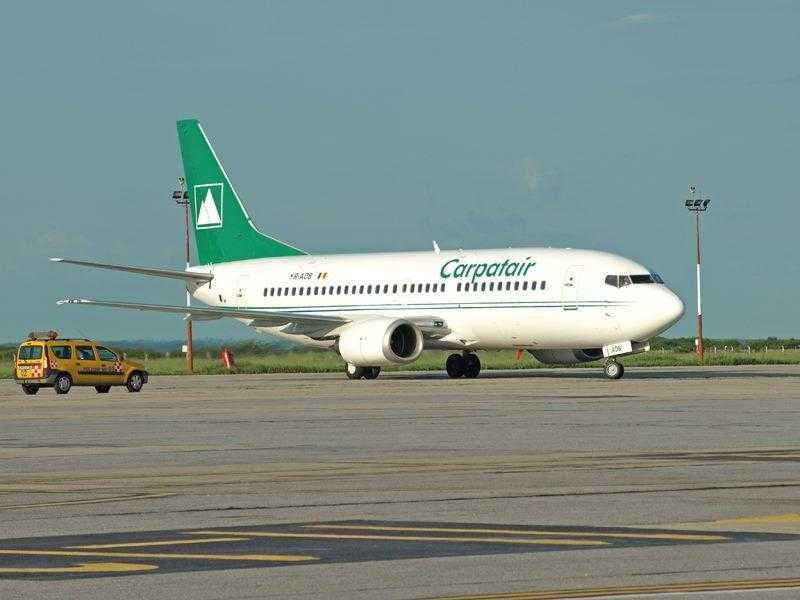 Year 2013 started with some problems for Carpatair. There have been several incidents involving KPR aircraft, the most important being in Rome. An aircraft ATR 72 KRP exited the runway of Fiumiciuno airport. 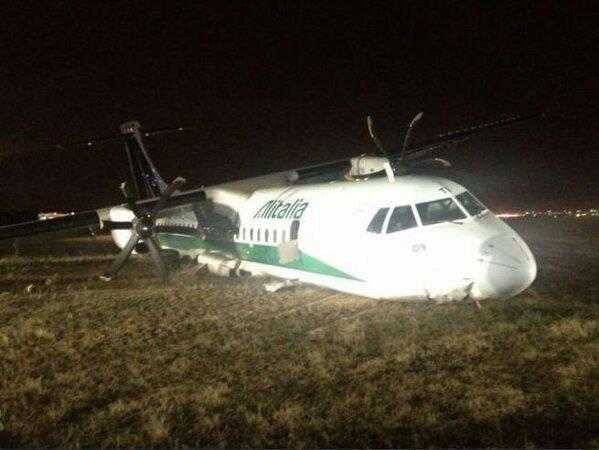 And when everything seemed ok, Carpatair announced that it had restructured its fleet. On 31 May 2013, the last Saab 2000 aircraft left the Carpatair fleet, after 10 years of service under the company logo, thus marking an important change in Carpatair's strategy: switching to point-to-point flights, without stops in Timisoara.

But he didn't stop here. On 31 May, Carpatair gave up most of the aircraft. In addition to the Saabs, he returned Boeing 737-300 received on 21 May 2012 and who arrived in the Belavia Fleet Belarusian Airlines, gave up the 3 Fokker 70 and a Fokker 100. Related to the two ATRs, one was seriously damaged in the Rome incident, and the second one flies in the Jat Airways fleet. Currently, the Carpatair fleet consists of 4 aircraft: 3 Fokker 100 and a Boeing 737-300 (SP-LLC) borrowed from LOT Polish Airlines. 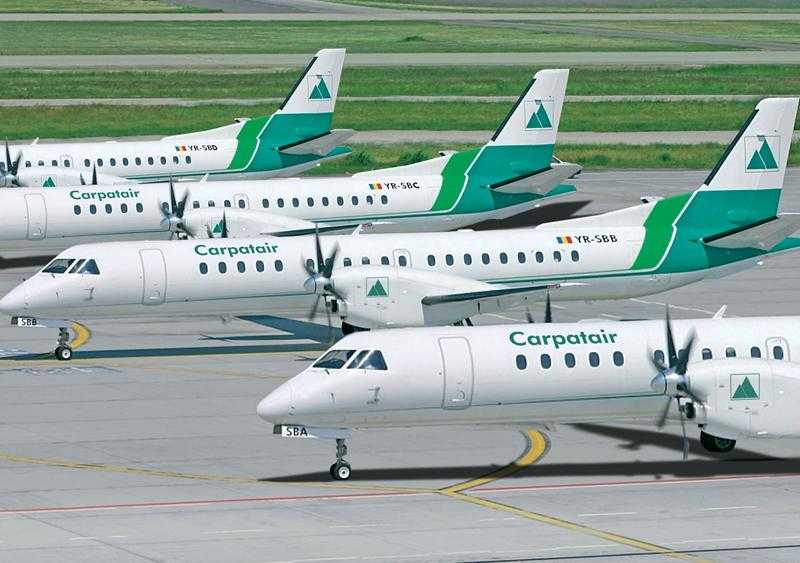 I could say that the measures were taken to ensure the profitability of the airline. But we cannot anticipate the direction in which this carrier is heading. As long as the Carpatair management is satisfied with the current activity and is in profit, it will probably continue to do so. From sources close to Travel Travel, we learned that a new Boeing 737 will join the KRP fleet. The Boeing 737-36M (MSN 28332) aircraft is powered by two 2x CFMI CFM56-3C1 engines, has 148 seating capacity and 17 years of operation. Through 1998, this aircraft was also in the TAROM fleet.

I flew with Carpatair and liked it. I appreciated this carrier for its work and I tend to think it will fly a long way from now. I expect a rebranding, a repositioning in the market. Carpatair is a full-service carrier and I am convinced that it will remain so. And between July and August, Carpatair will supplement flights to Italy.

It remains to be seen what will happen to Carpatair starting with the winter season 2013 / 2014!