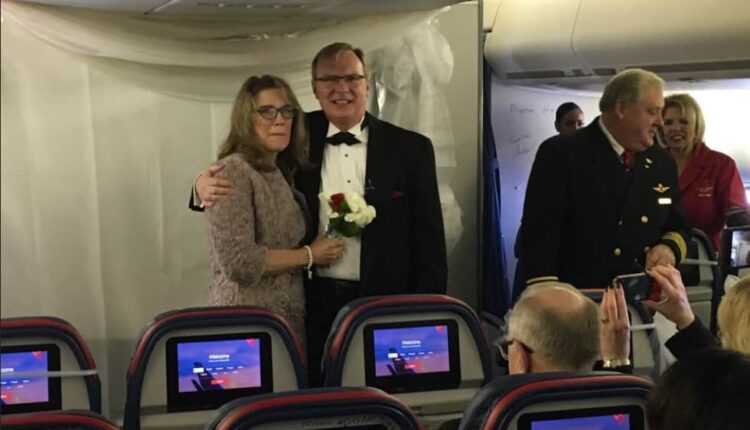 In December 2017, Delta withdrew the last Boeing 747-400 from the commercial service. The jumbo jet aircraft have been gradually replaced by the modern and efficient Airbus A350-900.

Following the official withdrawal from the commercial service, the Boeing 747-400 Delta Air Lines operated a final flight (DL 9771) to the "graveyard" of Pinal Airpark, Arizona aircraft. It took place on January 11th on the Atlanta - Marana, Arizona route.

For airplane lovers, but especially for Delta employees, it was an exciting time. There are people who have worked and flew for years with this type of aircraft. Basically their life is related to Boeing 747-400. The employees were allowed to fly on the plane, some even joined their fates.

Marriage at a height 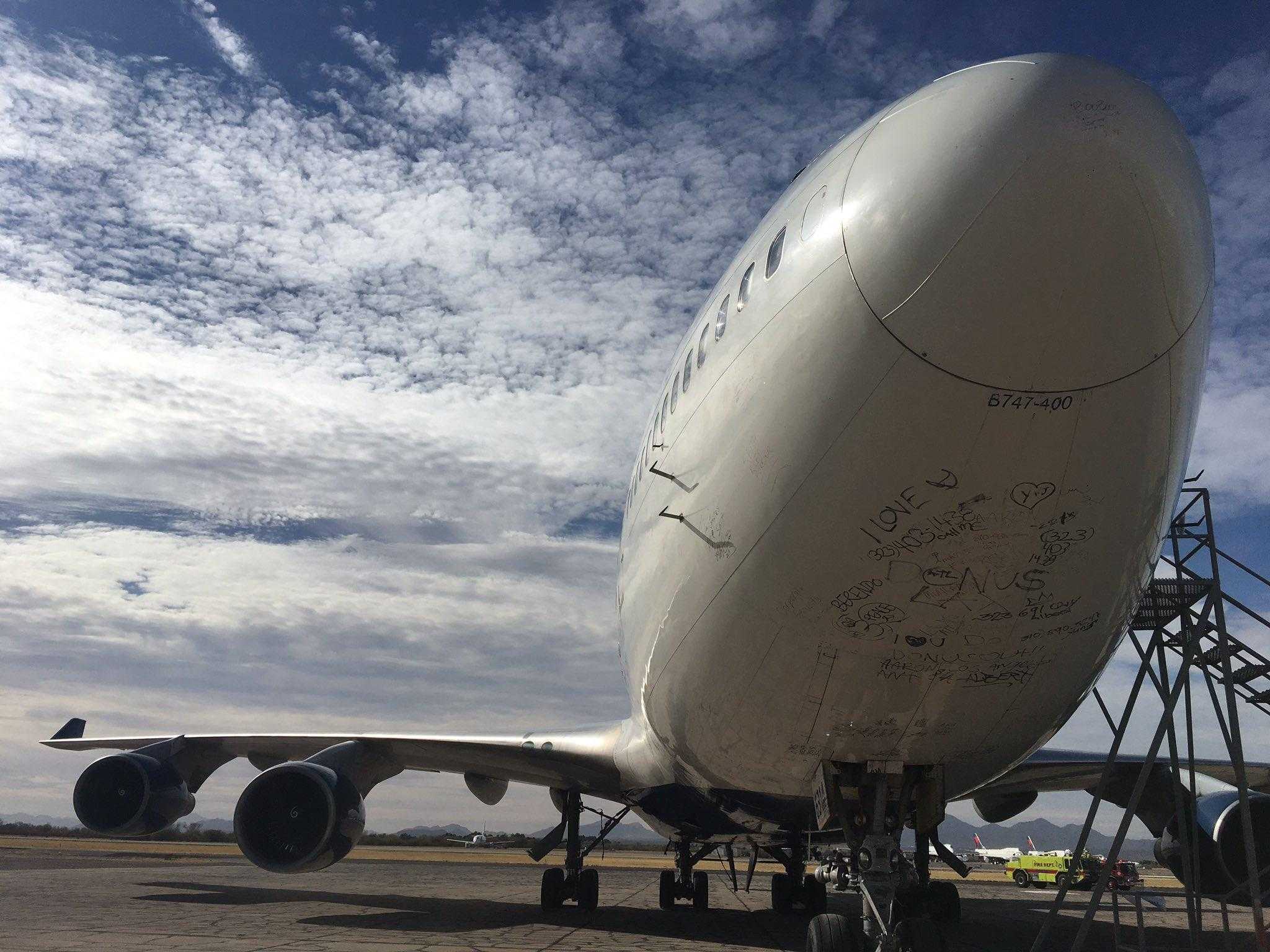 A pilot and a flight attendant chose this special moment to unite their destinies. They both flew and worked on Boeing 747-400 aircraft, enjoying flights around the world together. But they chose to link their marriage and new beginning in life to the operational end of these planes.

Now, the 6314 registered aircraft rests in the desert alongside the other Boeing 747-400 aircraft, which belonged to the Delta Air Lines carrier.