On September 18, Cathay Pacific and Boeing decided to donate the world's first triple seven contract to the Pima Air and Space Museum in Arizona.

On September 18, Cathay Pacific and Boeing donated the first Boeing 2018-777 (WA200 and registered B-HNL) to the Pima Air & Space Museum in Arizona. The aircraft flew from Hong Kong to Tucson, Arizona. Will be displayed alongside over 001 aircraft.

Coronavirus: Singapore Airlines reduces 96% of all…

Delta Air Lines will accelerate the recall of MD-88 aircraft,…

He joined the Cathay Pacific fleet in 2000. Officially, the aircraft was withdrawn from commercial service after 18 years, in May 2018. In all its activity at Cathay Pacific, the Boeing 777-200 (B-HNL) aircraft operated 20.519 flights, recording 49.687 flight hours. 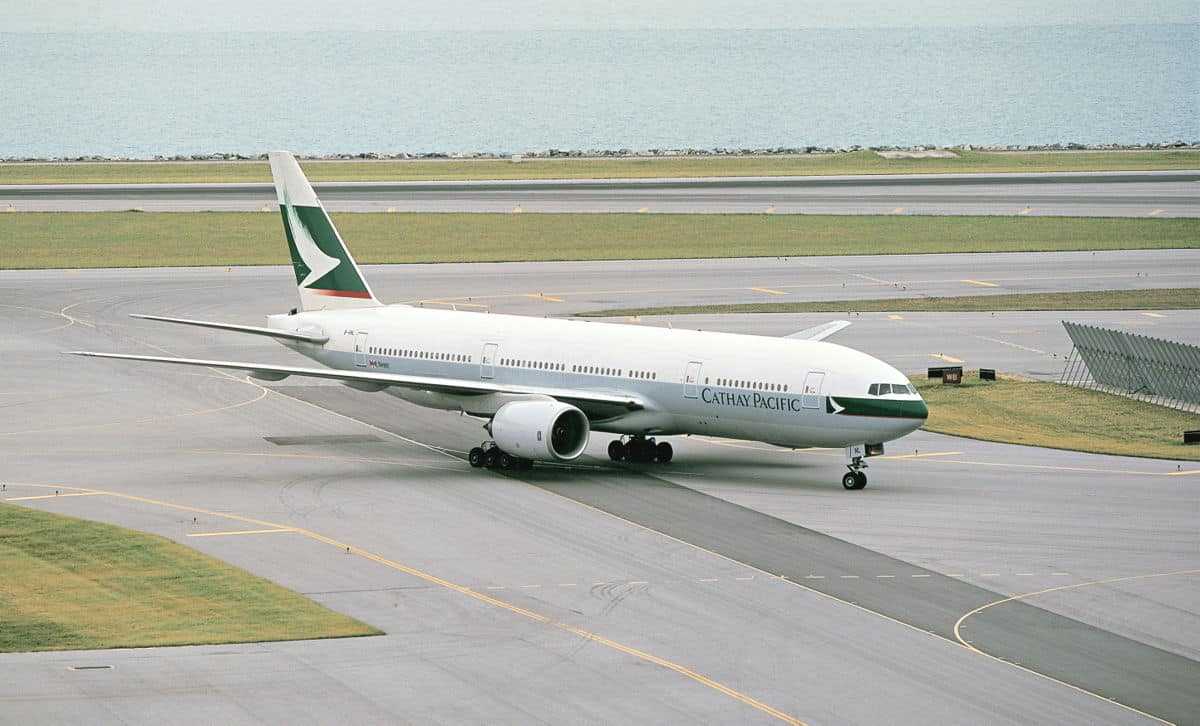 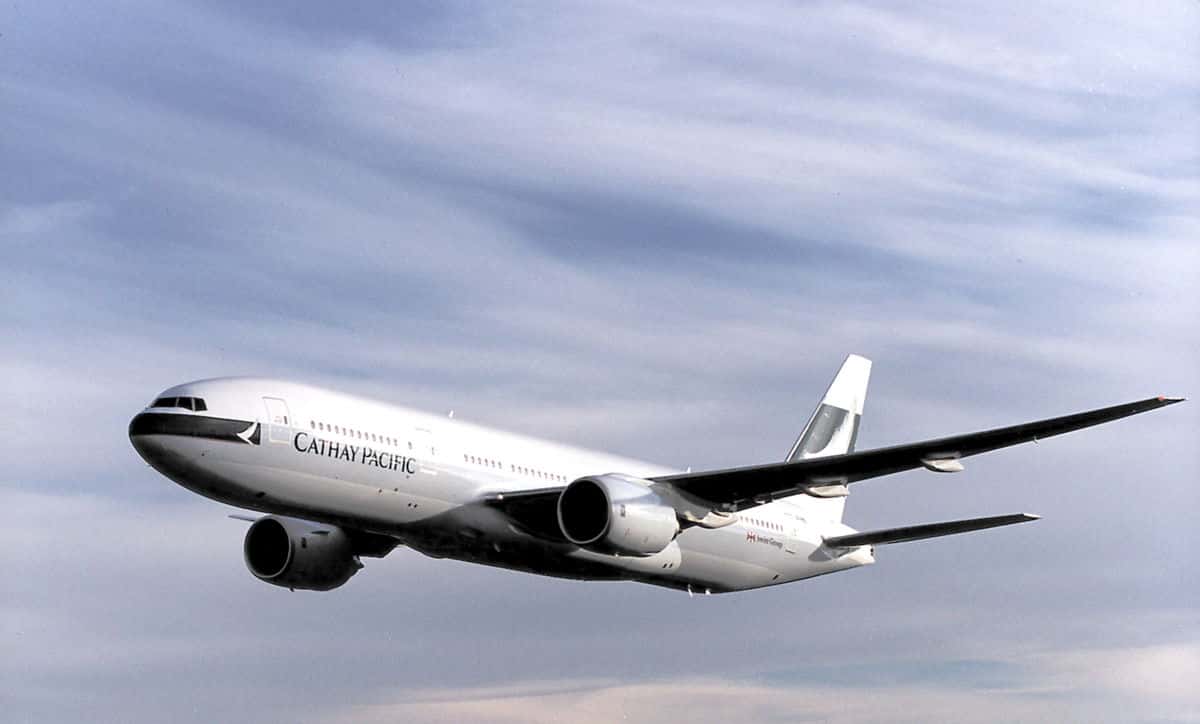 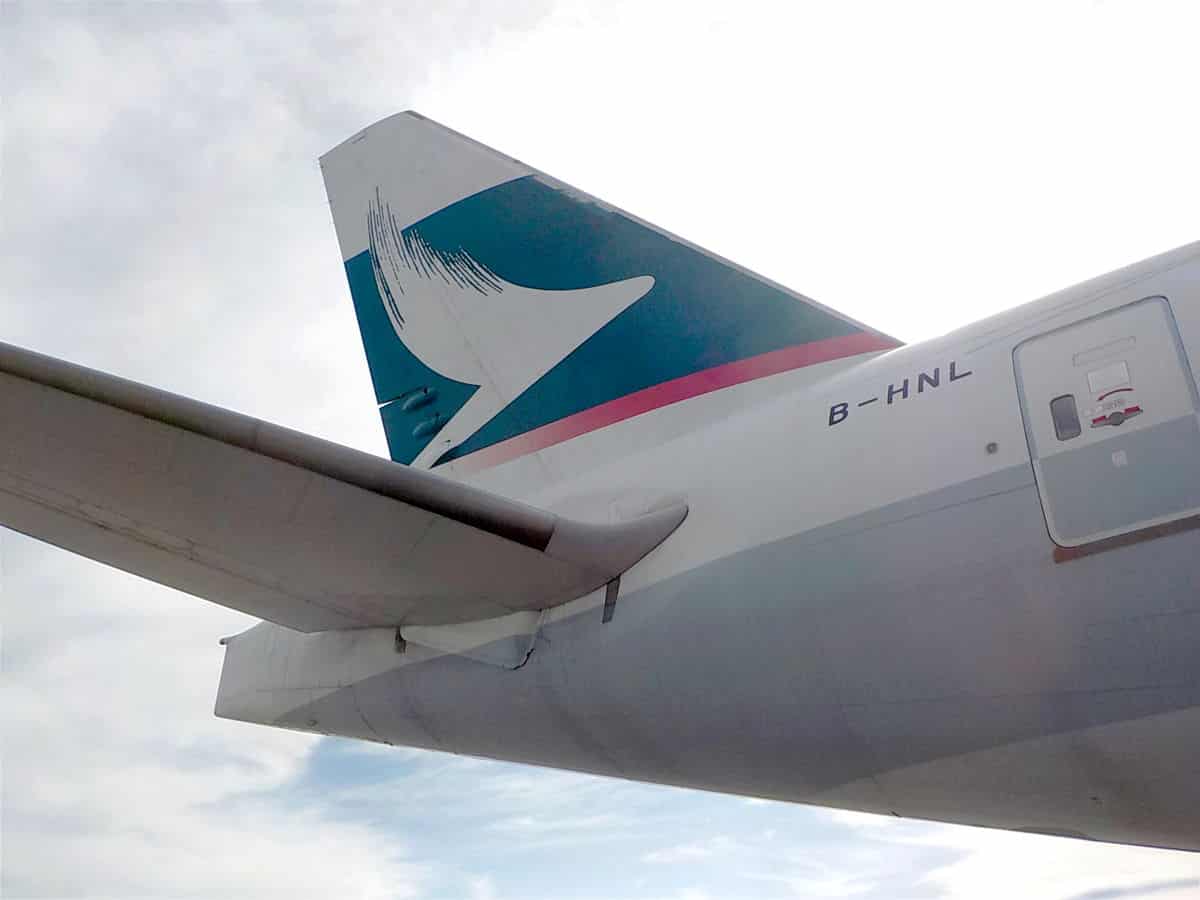