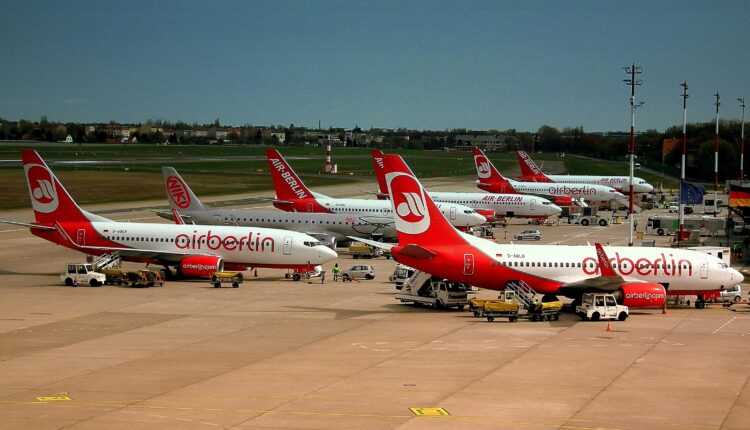 What happened to the AirBerlin fleet? See where AirBerlin's aircraft arrived

2 years have passed since the bankruptcy of AirBerlin. We can say that it was a shock to many in the industry. Initially, one of the largest air carriers in Germany announced a reorganization process.

Unfortunately, after Etihad Airways refused to pump any more money, AirBerlin had to cease all operations. It was not a sudden process, as was the case with other airlines. But a slow one, which stretched over several months.

What happened to the AirBerlin fleet?

The German government has approved to support AirBerlin in bankruptcy. Due to a loan of 150 million, AirBerlin managed to operate a large part of the flights until October 27 2017.

At the end of operations, the AirBerlin fleet numbered approximately 80 aircraft. Mostly, they were returned to the leasing companies, which subsequently leased them to other airlines. Lufthansa Group has taken over most of the AirBerlin aircraft. We are talking about some Airbus A320 and Bombardier Dash 8 Q400 planes here.