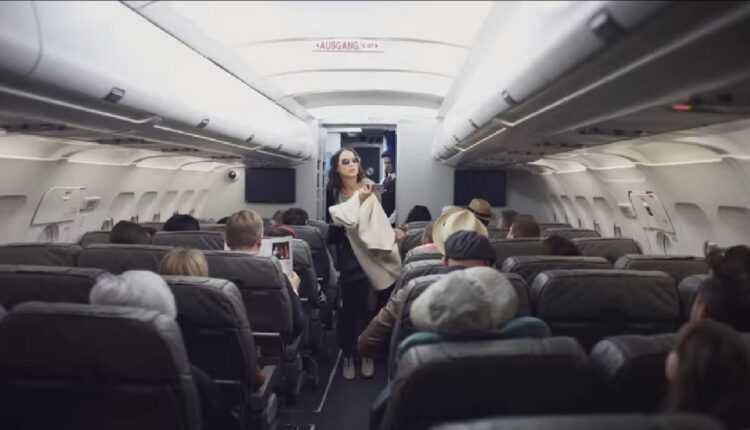 What NOT to do on the plane / Don't be an idiot, mitochondria and senseless passenger

Following the 5 plane crash, 2019, in which a Sukhoi Superjet 100 Aeroflot was involved, revealed an unpleasant side of many people. We are talking here about the selfish side and the lack of respect for those around us.

The aircraft landed with difficulty, and at the violent impact with the track a fire broke out. The flames immediately contained the fuselage of the plane, which led to the evacuation of passengers on the front slides.

About overbooking flights: why, how, when and what rights ...

Unfortunately, XENUMX passengers died In this accident, many of them because of smoke poisoning. They were at the back of the plane and were unable to reach the escape doors, their movement being made difficult by the luggage on the aisle.

At the time of the evacuation, it can be observed how many passengers came down with their luggage, which as it could, but made it difficult to evacuate the other passengers.

What NOT to do on the plane

I have experience of hundreds of domestic and international flights. I flew with top, low-cost, ultra-low-cost, full-service operators. I was also on charter flights. I don't think there was a perfect flight, without one or more passengers not breaking the list below.

To sum it all up! As a passenger, try not to stand out by feeling insincere and miserable, regardless of the means of transport you travel with. Do NOT be an idiot passenger.

At home you can do what you want. But in the means of transport, respect those around you and that is how you respect yourself.

At the moment, there is one campaign against unruly passengers!

Do NOT be an idiot passenger.