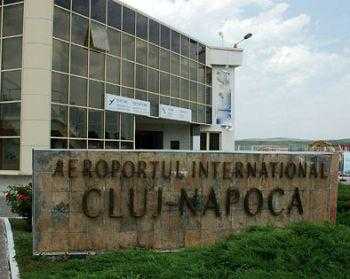 Fog affected flights from / to Cluj-Napoca

The fog has seized several counties in the country: Suceava, Bacău, Vrancea, Botoşani, Iasi, Vaslui, Galaţi, Cluj, Buzău, Ialomiţa, Calarasi, Giurgiu, Teleorman, Ilfov and Bucharest. Visibility is reduced below 200 meters and isolated below 50 meters. Due to this, several flights from / to Cluj-Napoca were affected.

right the site of the Cluj-Napoca International Airport, the delays were scheduled to take off on Sunday at 13.10 to Forli (Italy), Wizz Air, to Munich at 13.20, Lufthansa, and to Dortmund at 13.55, also to Wizz. Air.

Regarding arrivals, the Lufthansa flight from Munich, which was supposed to land in Cluj-Napoca at 12.25, was redirected to the airport in Sibiu. The TAROM RO647 race, which was to land at 18.35, was diverted to Sibiu. Other flights were redirected to the Târgu Mureş airport.

Currently, there are still deviations on the flights that were to land in Cluj, and the aircraft that were to take off are kept on the ground.

Work is underway at the Brasov-Ghimbav International Airport