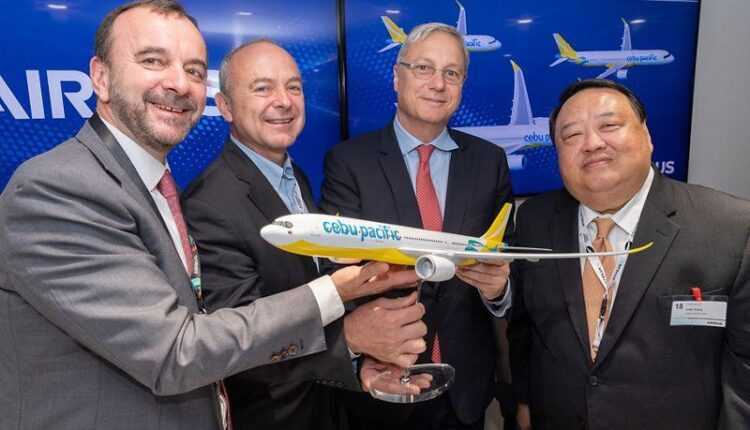 Cebu Pacific opted for A330-900neo, configured in a class with 460 seats. The Philippine carrier also opted for the newly launched model Airbus A321XLR, which will be able to fly from the Philippines to Australia and India. As for the 5 A320neo aircraft, we can say that they will be able to carry up to 194 passengers.

This agreement is part of the Cebu Pacific fleet modernization plan. It is hoped that by 2024, all Cebu Pacific aircraft will be state-of-the-art.

At the same time, Cebu Pacific wants to become one of the largest carriers in the Asia-Pacific region. By modernizing the fleet, it wants to provide extra comfort to passengers. The chosen aircraft come with extra packages for passengers, but also for the airline.

OFFICIAL: The bankruptcy proceedings have been launched in the case of Jet Airways