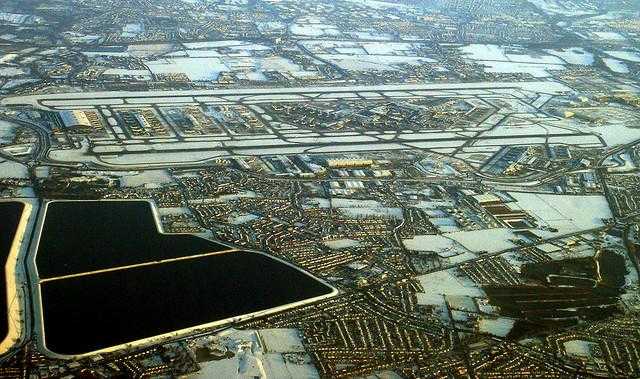 The largest airports in Europe

For some time the airport in Frankfurt has been paralyzed by the strike of the traffic controllers. And this does not only mean losses for local authorities, but also losses at the level of airlines. Hundreds of flights have been canceled, and Lufthansa (the airline that has one of the main hubs at Frankfurt airport) has already lost 10 million.

Starting from this problem, I decided to make a top 3 with the largest airports in Europe according to the number of passengers served, more to understand the losses from this strike.

1. London Heathrow Airport - is an important airport for London, but also for Great Britain. With over 65 million passengers served annually, London Heathrow Airport is the busiest airport in Europe and the 3rd largest in the world. It has 5 terminals and 2 runways used for the take-off and landing of over 450 aircraft annually. It is the main hub for British Midland International and British Airways.

2. Paris-Charles de Gaulle Airport - is the largest airport in France and 2nd in Europe with over 60 million passengers served annually. It is located in Roissy-en-France, 25 km from Paris, and is named after the French general and former president Charles de Gaulle (1890-1970). The airport was opened in 1974. It has 3 large terminals and 4 runways used for the takeoff and landing of over 510 aircraft annually. It is a hub for Air France, Delta Air lines, easyJet, FedEx Express.

3. Frankfurt Airport - is the main German and 3rd largest airport in Europe with over 55 million passengers served. It is located in Frankfurt am Main and was inaugurated in 1936. It has 2 large terminals with several subterminals and 4 runways on which over 480 aircraft come and go. It is the main hub for Lufthansa, one of the largest airline operators in terms of international passenger numbers. 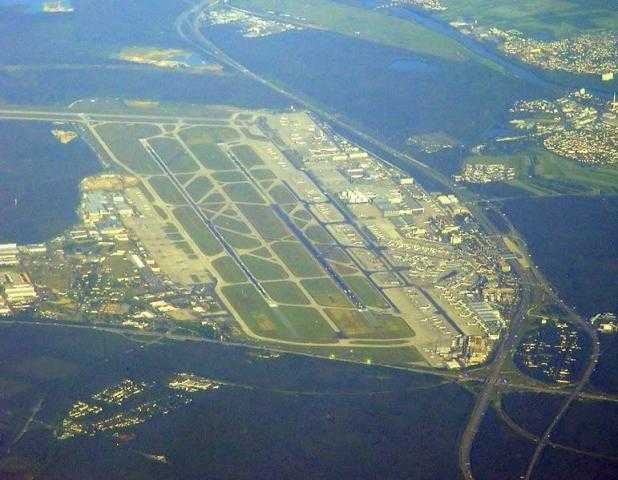 As you can see, there are thousands of aircraft arriving and departing on the airports mentioned above daily. A day's strike can paralyze much of Europe's air traffic and even worldwide, and the losses are huge.