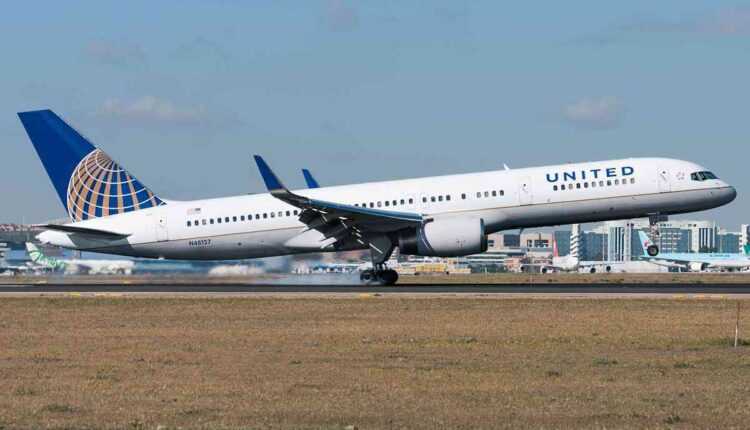 During this time, the flight schedule is:

Flights are honored with aircraft Boeing 757-200 169 seats, configured in two classes: 16 seats at United BusinessFirst and 153 seats at United Economy (45 seats at Economy Plus).

Flights are well timed, providing great connections from the United hub in Chicago to destinations in North America, Central America, South America and the Caribbean.

Currently, United does not have competition on this route, being the only air carrier operating transatlantic flights between the USA and Edinburgh. Air Canada Red there are also flights to Edinburgh, departing from Toronto.

Live: Asiana Airlines takes over the first Airbus A380 in the fleet (video)

TAROM has been designated the "2014 Airline of the Year", within the Excellence Awards Gala