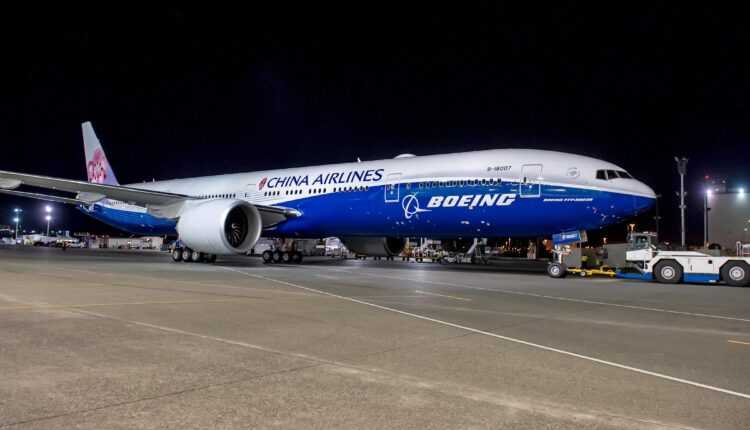 On 16 May 2016, Boeing and China Airlines celebrated the world's first co-branded Boeing 777-300ER. The event took place at Everett's Boeing base, marking the delivery of the 10 triple seven extended range from the China Airlines fleet. 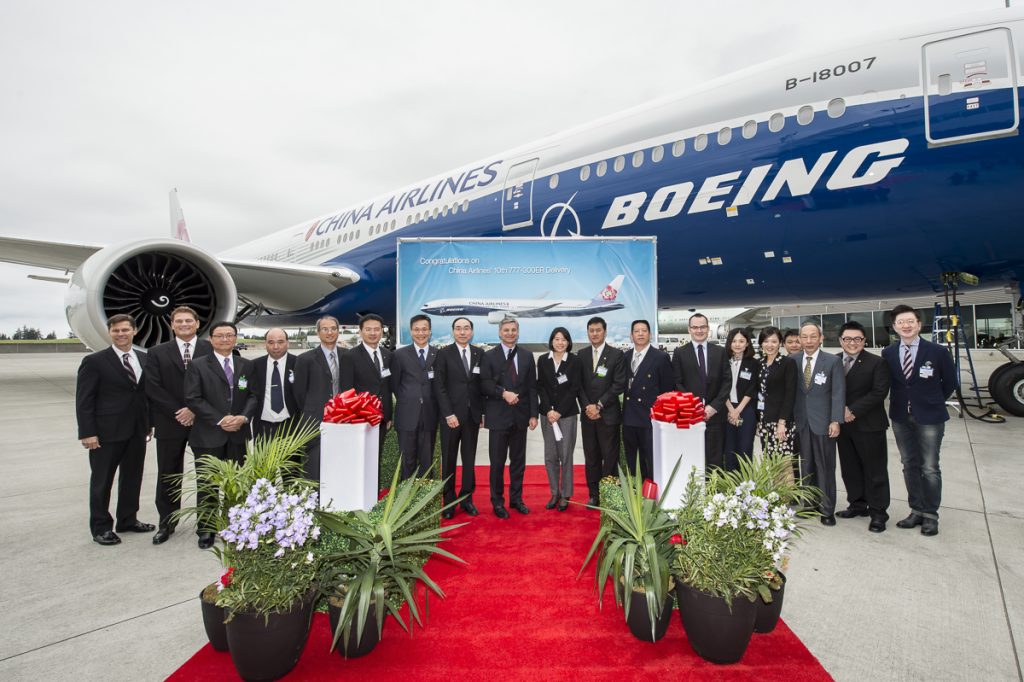 With this delivery, China Airlines operates 10 Boeing 777-300ER and continues to support long-haul routes to destinations in North America and Europe. All 777-300ER China Airlines aircraft are configured to accommodate 358 passengers in a three-class configuration. Boeing 777-300ER is powered by two powerful GE90-115B engines and has a range of up to 14490 kilometers.

China Airlines and Boeing also have a history of co-branded aircraft. In 2004, the Taiwanese operator received its last Boeing 747-400 in a joint livery with Boeing. The plane was nicknamed the "blue whale" by the airline and was the world's first co-branded livery widebody.

China Airlines is Taiwan's airline based in Taoyuan. It has a fleet of 90 aircraft and an operational network of 118 destinations. Every year, China Airlines carries over 13 millions of passengers.