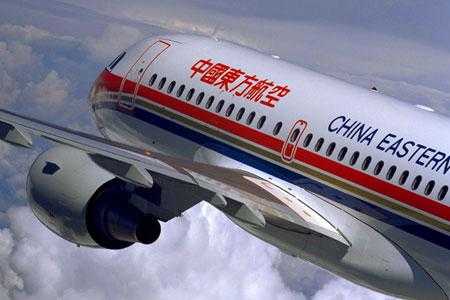 Boeing announced on April 27 that China Eastern Airlines plans to buy 20 from Boeing 777-300ER aircraft. The agreement requires the approval of the Chinese government.

It seems to me that this is a similar situation to the one we encountered China Southern Airlines, which has entered into an agreement for 10 Boeing 777-300ER.

Both Chinese airlines are preparing for expansion in Asia-Pacific and China.

Boeing 747-8i Lufthansa - program and configuration

"Mihail Kogalniceanu" will be modernized with 40 million euros