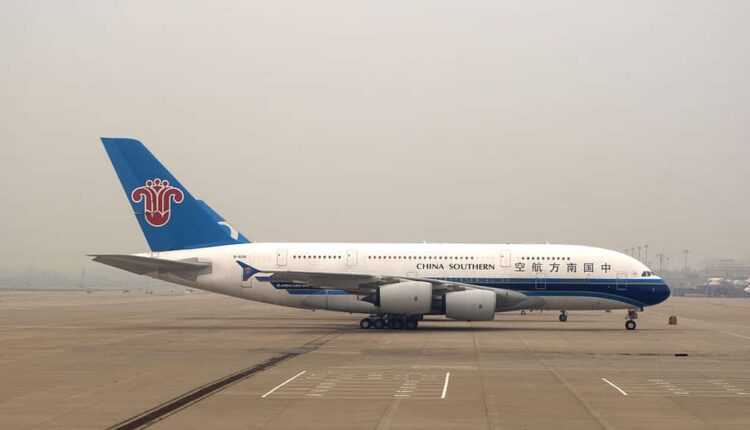 By Sorin Rusi Last updated 21 Sept , NEVER
0 115
Share FacebookTwitterPinterestLinkedinWhatsApp
Delayed plane? Flight canceled? Claim compensation now for delayed or canceled flight. You can be entitled to up to € 600.

IATA has estimated the Chinese market at 1.5 billion passengers by 2035, and Boeing has estimated that Chinese operators will buy 7690 from new aircraft to 2035. If we look at the 2 estimates, we can conclude that the plan developed by China Southern Airlines is a workable one.

Currently, China Southern Airlines owns 800 aircraft, most of them dedicated to short, regional and medium-sized flights. But the plan for the future includes accelerated expansion internationally, including to destinations in South America.

China Southern Airlines is Asia's largest airline in terms of passenger numbers. In 2017, it carried over 126 millions of passengers.

279 orders for Airbus and Boeing aircraft

In order to reach the target, China Southern Airlines should accelerate the aircraft purchase process. Slots are limited to manufacturers!