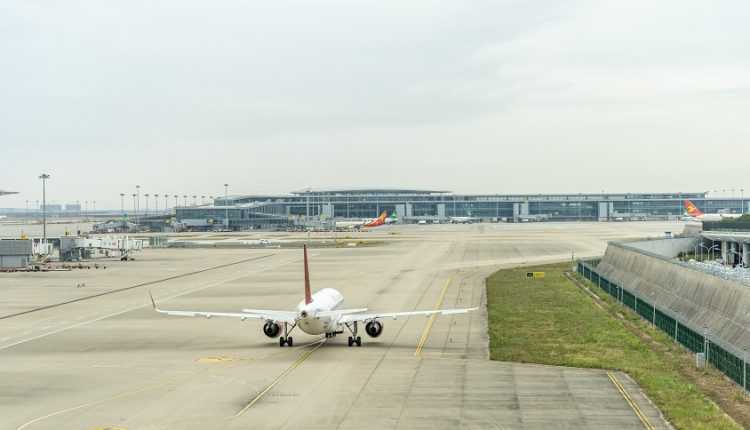 China is suspending several flights from the US, Germany, France, Canada and Egypt due to the Omicron variant.

China is reducing several scheduled flights from the US, Germany, France, Canada and Egypt, citing an increase in passenger COVID-19 cases.

Most of the suspended flights were from the United States. However, flights from countries with a high COVID-19 infection, such as Germany, France, Australia, Canada and Egypt, were also affected.

According to the Chinese Civil Aviation Administration (CAAC), a record number of passengers from abroad were tested positive upon arrival in China, which led to the country's decision to drastically reduce its connections. In addition to previous traffic cuts, China began downsizing flights to the United States in early January 2022.

Between January 1 and 11, 50 passengers who arrived at Shanghai Pudong International Airport (PVG) were tested positive, according to CAAC. This led to the suspension of most flights to Shanghai for two weeks.

A rare bottle of Japanese whiskey was sold for $ 488 at a duty-free store at Istanbul International Airport!