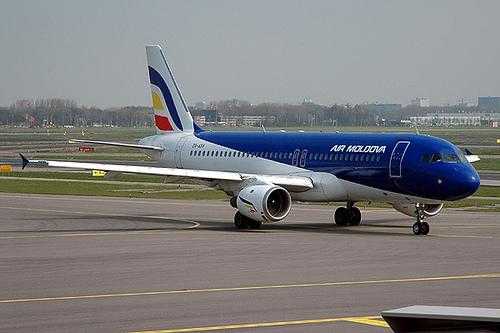 Chisinau-St.Petersburg-Chisinau up to 4 weekly flights with Air Moldova

Air Moldova has announced an increase in the number of flights on the Chisinau-St. Petersburg-Chisinau route, up to 4 weekly flights, opening sales for the additional race on Sundays, starting with 28 April to 2013.

From 28.04.2013, Air Moldova to St. Petersburg flights will be operated four times a week, on Mondays, Wednesdays, Fridays and Sundays, with Embraer 190, according to the following schedule:

Ticket prices start at 109 EUR / segment. From Bucharest to Chisinau you can reach with Air Moldova and TAROM.

Bucharest - Amsterdam - two flights a day with TAROM from May