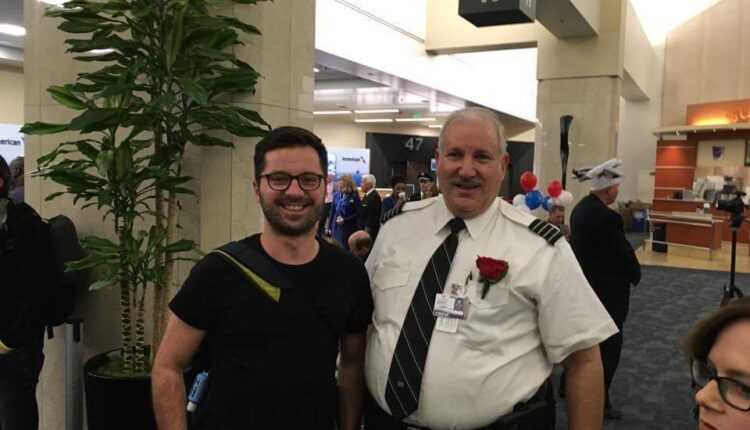 On 17 October 2015, after 76 years of uninterrupted flights and activity, US Airways disappeared as a brand. The "marriage" between US Airways and American Airlines has moved to the next level. American Airlines and US Airways merged into American, and the merger process lasted approximately 2 years, during which time preparations were made to unify booking platforms, and all flights will be operated under the American brand.

Last weekend, US Airways operated the last flight - US Airways Flight 1939, and the route was Philadelphia - Charlotte - Phoenix - San Francisco - Philadelphia. It just so happens that San Francisco Airport is one of AirlinesTravel's friends, Dan Berte. Below is his story about the farewell party of US Airways.

The product, which I took from the stage to the virtual shelves of Amazon, is sold only on the American market today. So the work takes me through airports with a recurrence that terrifies upcoming flight fears. But I like it.

This is like a banal Friday night, when everyone was going home or family, caught me at SFO (San Francisco International Airport), waiting for a non-stop Delta service to DTW (Detroit Metropolitan Airport). A crunchy red-eye of 4h30 where you can't sleep. We were working this weekend, attending a security convention in Washington DC.

But 16 October 2015 is not an ordinary day in San Francisco. 76 years of uninterrupted service of US Airways ends with the last flight with blue tail to Philadelphia. At the 45A gate, a rudibond pilot with a red rose in his chest, who surely impersonates Santa every winter vacation, was laughing in front of the cameras. 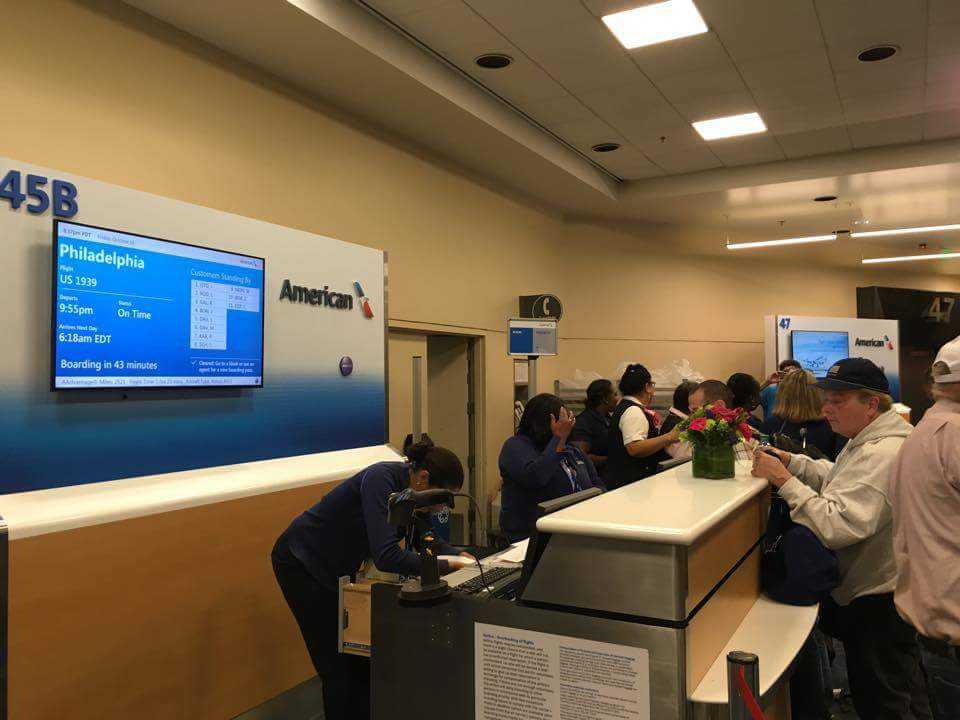 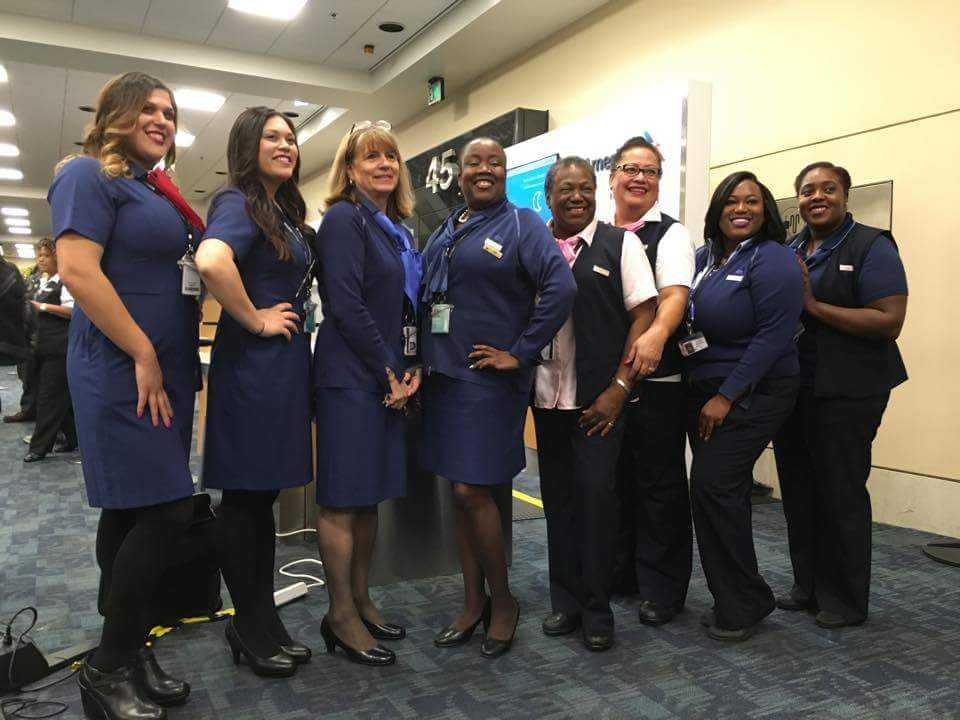 I slipped in without thinking among the journalists and asked the famous pilot to take a picture together. I was glad to be clandestine in the story of US1939. I didn't ask if I was allowed to be there.

I joked with the passengers and ground crew about what happened to be there at the small big party, although I never got to fly with US Airways. I took some pictures that tell the story better than me. Then I took off for DTW with DL320, for which no one had made a cake.
Long jump, US Airways!