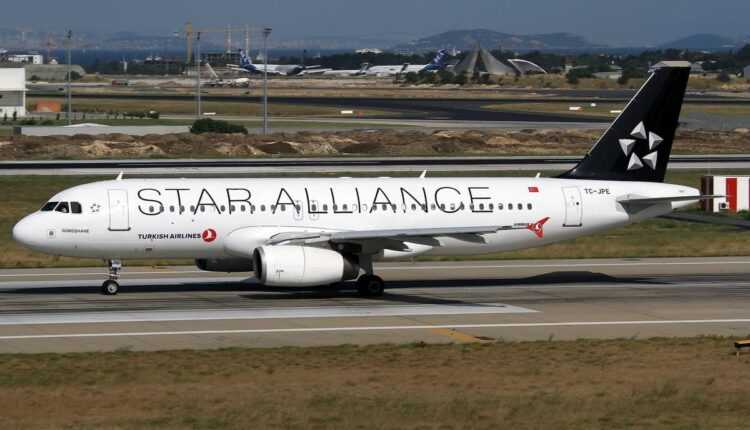 There will be 4 weekly flights on the route Cluj-Napoca - Istanbul - Cluj-Napoca, on Mondays, Tuesdays, Thursdays and Saturdays, according to the following schedule:

The flights will be honored with Airbus A319 / A320 aircraft, and the flight duration will be 1: 40 hours. Prices start at 183 EURO (roundtrip and all taxes included). 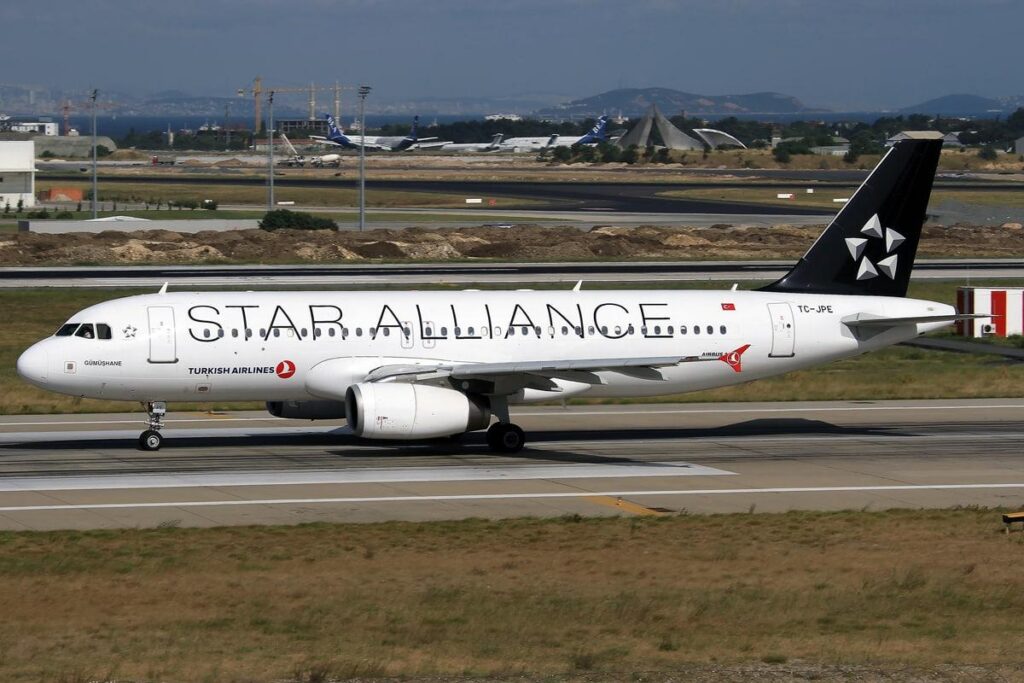 The flights will be made to and from Istanbul Atatürk International Airport ranked 11 worldwide in the category of the busiest airports, registering a traffic of 2015 million passengers in the year 61,8. At European level, Atatürk International Airport ranks 3 in the category of airports over 25 million passengers, according to ACI Europe statistics.