Cluj-Napoca - Istanbul with Atlasglobal, from 18 July to 2016

By Sorin Rusi On NOT ANYONE. , NEVER
2 406
Share FacebookTwitterPinterestLinkedinWhatsApp 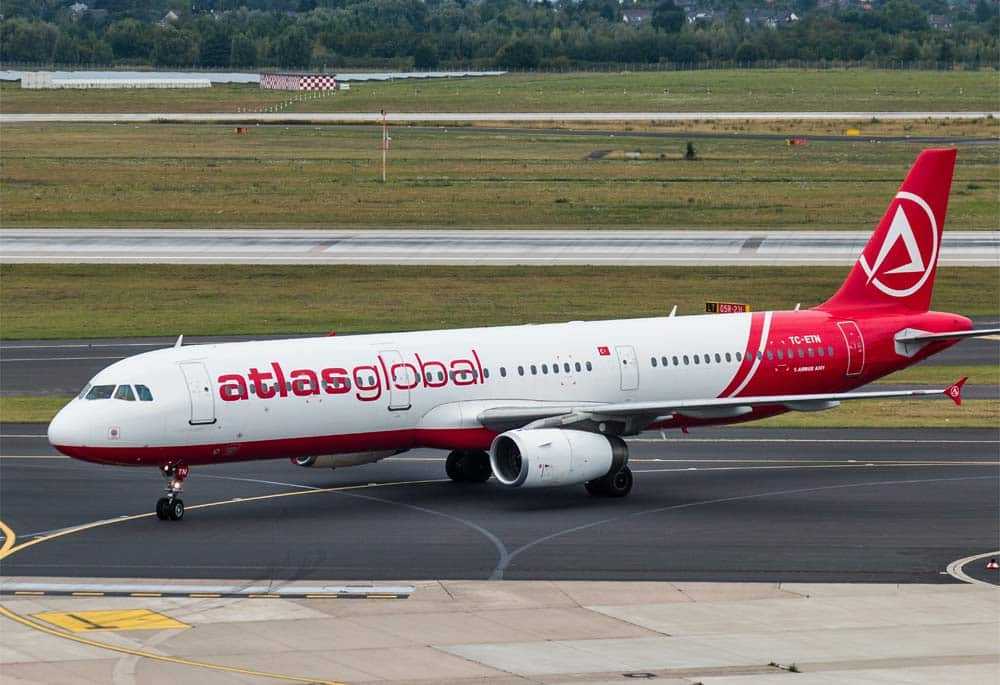 Here we are writing about another airline operator interested in this route. "Avram Iancu" Cluj International Airport announces that starting with 18 July 2016, the airline operator Atlasglobal will operate regular flights on the route Cluj-Napoca - Istanbul - Cluj-Napoca. 3 weekly flights were announced with Airbus A321 aircraft, on Mondays, Wednesdays, Fridays, in addition to those announced by Turkish Airlines. The route is loaded on the website of the Atlasglobal operator, and the rates start from 182 EURO.

The airline Atlasjet Airlines was established at 14 March 2001, based in Turkey. From 2015, the airline decided to continue operating the flights under the name Atlasglobal.

Atlasglobal currently operates a fleet of 24 aircraft: an Airbus A319 type aircraft, 9 Airbus A320 aircraft and 14 Airbus A321 aircraft.