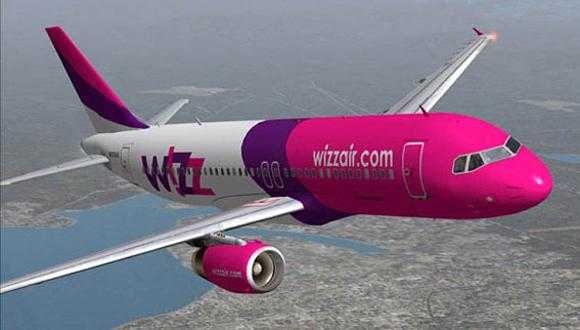 After Jerusalem, Tel Aviv is the most important economic and business center in Israel. With over 2.5 million tourists annually, Tel Aviv was ranked in the 2012, the 5 most visited city in the Middle East and Africa. The beaches of Tel Aviv play a major role in promoting the city, often being listed as the most beautiful beaches in the world. Tel Aviv is recognized as a city that never sleeps and a capital of fun, due to its thriving nightlife and youthful atmosphere. I haven't been to Tel Aviv yet, but it sounds great.

Tickets are available at prices starting from 39.99 EURO / segment, with all taxes included.