Embraer E190-E2 has received certification from ANAC, FAA and EASA

It is for the first time in the history of civil aviation when a commercial aircraft simultaneously receives certification from 3 major global certification authorities.

It only lasted 56 months from the launch of the program until the certification of the first E190-E2. The new aircraft model is powered by 2 ultra-high-bypass ratio engines. Benefit from new wings and a completely new landing system. Compared to the first generation E190, E190-E2 has 75% of re-designed and rebuilt systems. 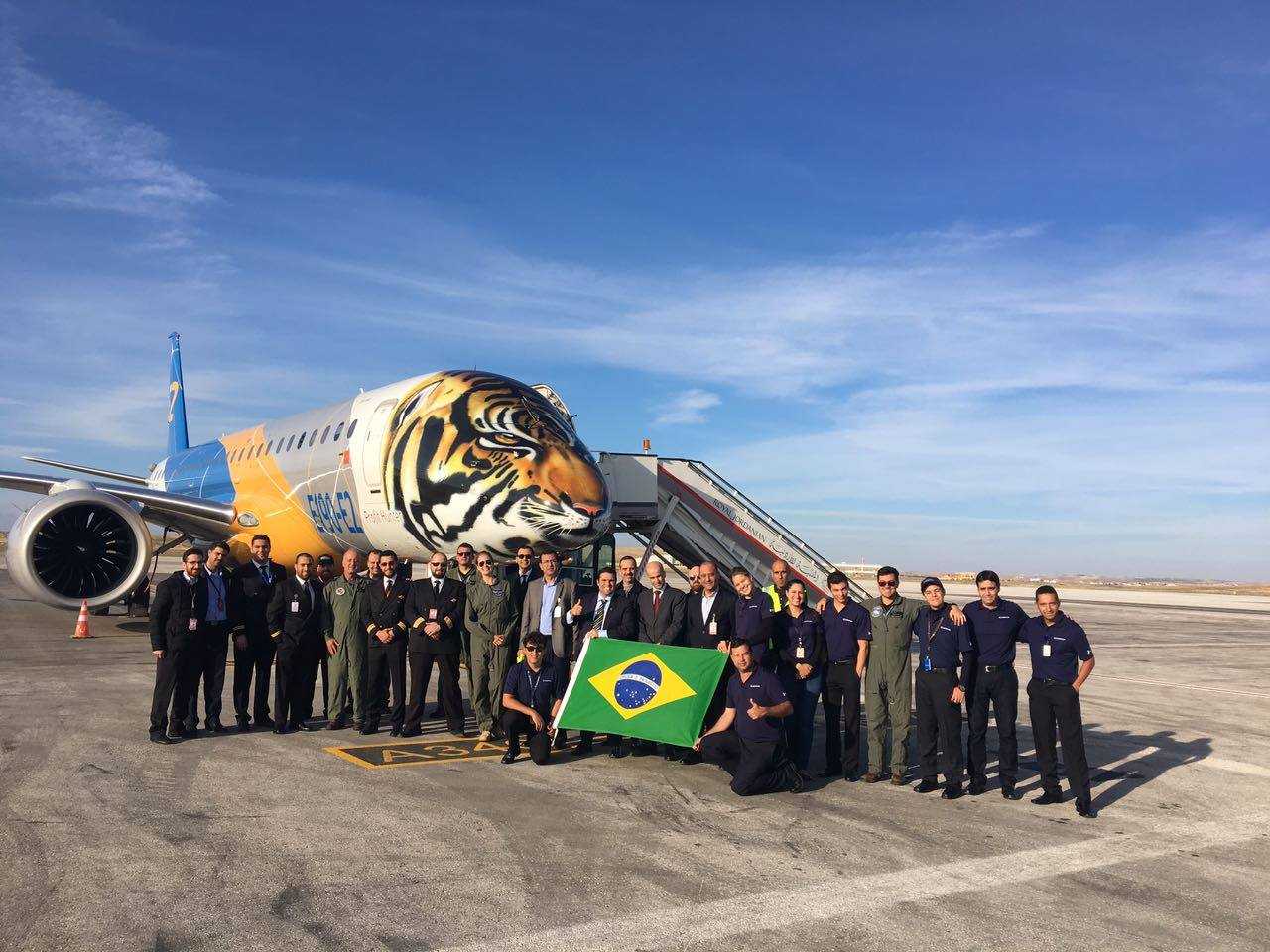 Four prototype aircraft were part of the testing and certification program. They have undergone rigorous testing. The E190-E2 test fleet has accumulated over 2.000 flight hours.

About 45.000 hours of tests were performed in laboratories with platforms for aircraft avionics, flight controls and electrical, hydraulic and environmental systems. 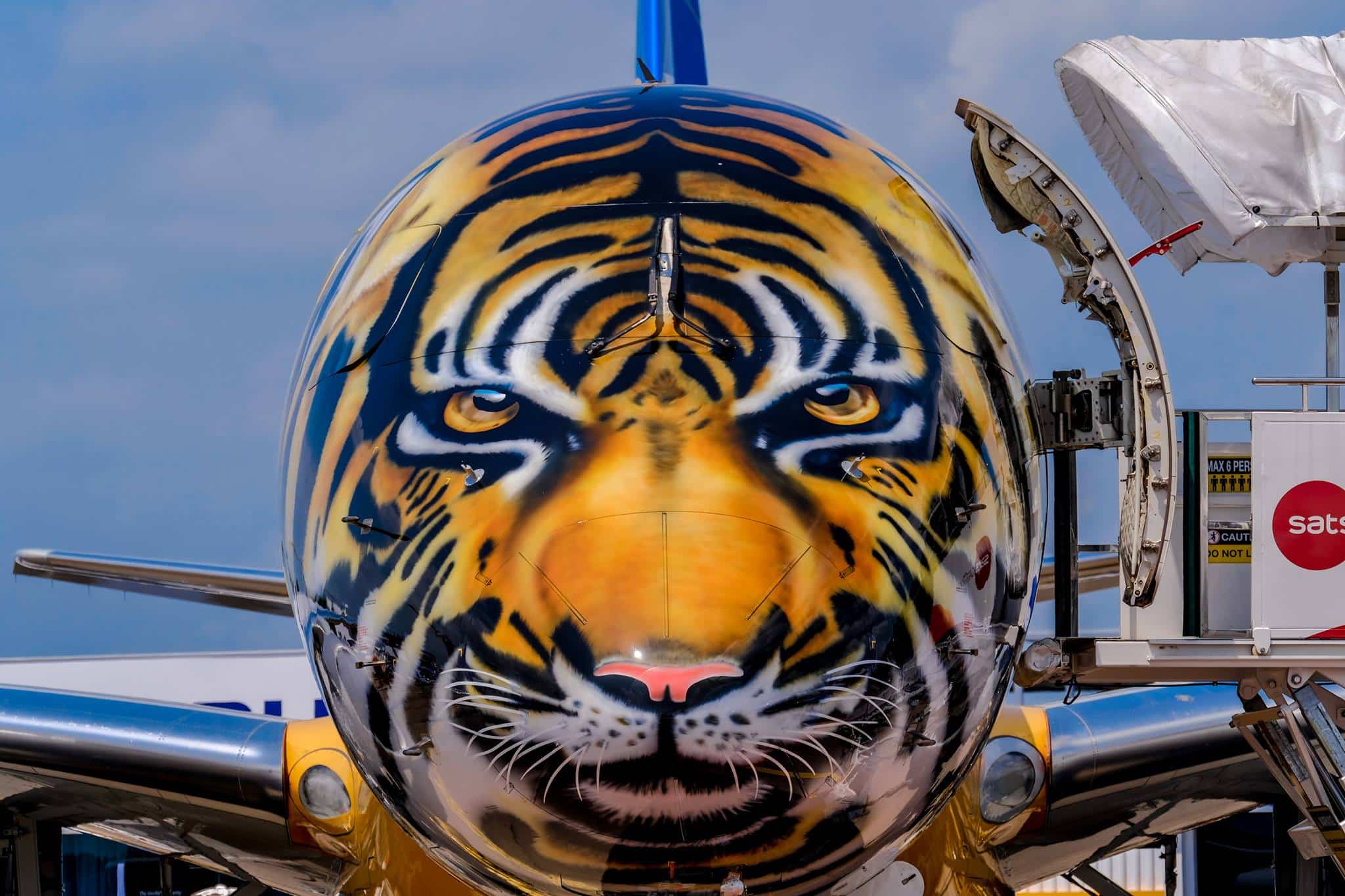 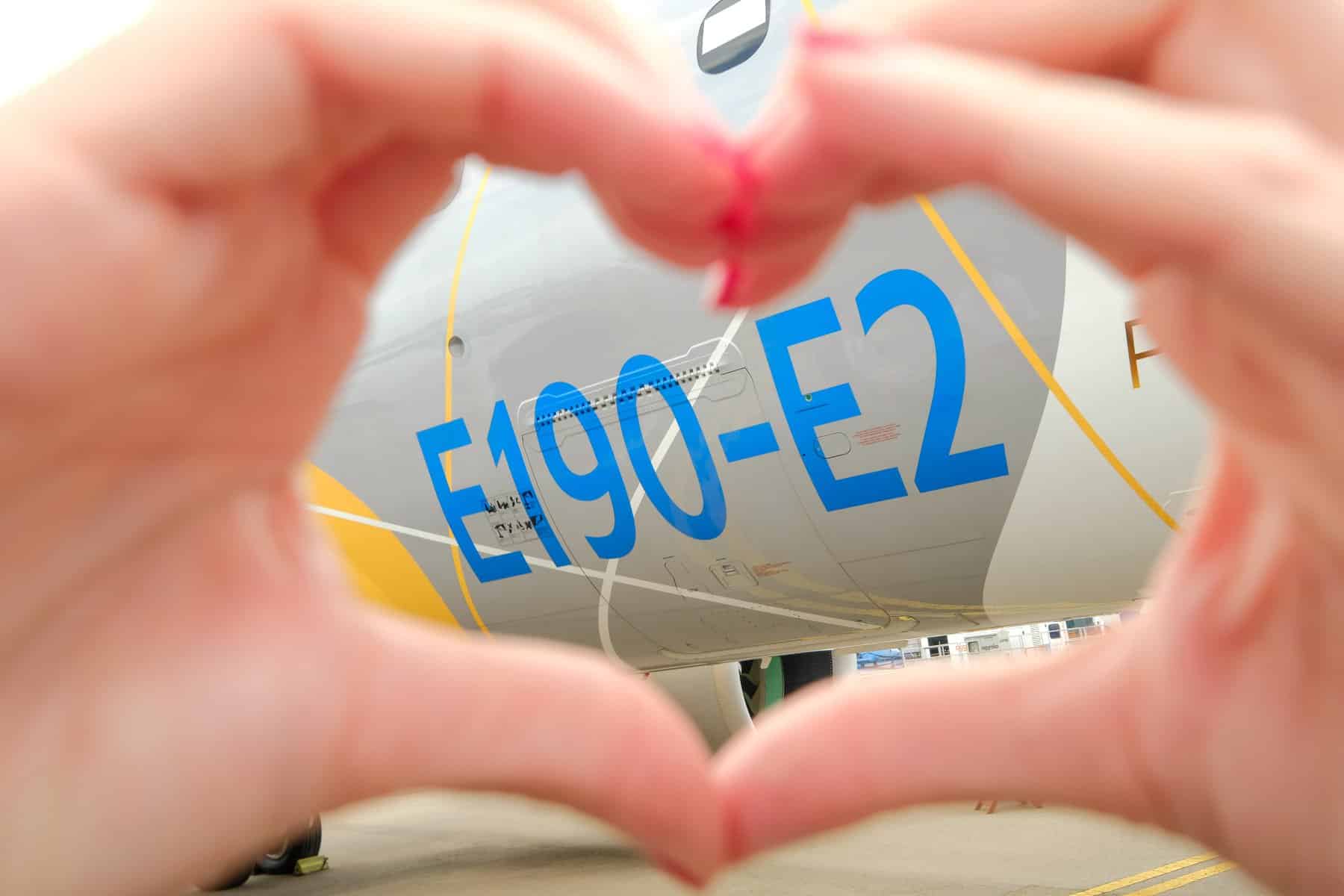 The launch customer for the new E190-E2 will be Widerøe, Scandinavia's largest regional airline. The first commercial flights with this type of plane are scheduled on April 24.

Another great advantage lies in the training of the crew. Current generation E-Jets pilots will only need 2,5 training days and a few hours in flight simulator to qualify for E2.

Icelandair and Aeromexico have received the first Boeing 737 MAX aircraft