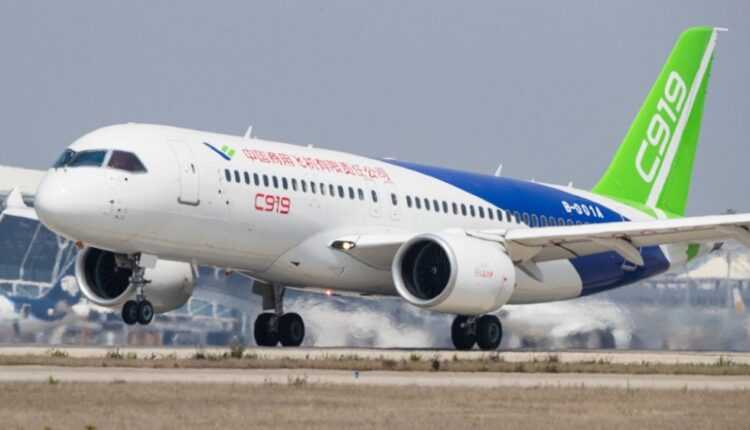 COMAC's C919 aircraft is to make its first flight out of China. The test aircraft will make a special flight to Canada. The trip will be part of the test process at low temperatures. Other tests are set to begin in March in London, Canada. However, global travel restrictions may postpone testing until the fall.

COMAC wants to obtain certification for C919 in 2021. The International Test Pilot School (ITPS) at London International Airport in Ontario, Canada will begin testing COMAC C919 in the next few months.

The aircraft completed testing at extreme low temperatures in Mongolia in December 2020. The next icing test flights will take place before the aircraft is certified. Thus, it will be determined whether the aircraft can fly in certain weather conditions. If the tests go well, COMAC will receive the certification and will be able to start delivering the aircraft this year.

What are frost tests?

Under these conditions, the defrost system of the aircraft can be tested. Natural icing testing examines what happens when ice builds up on aircraft parts. The planes are also subjected to a simulated frost test in specially designed tunnels.

All aircraft must demonstrate that they can operate in extreme freezing conditions and that all systems operate without affecting engine performance, flap maneuverability, radar or other systems.

Checks are also made to examine where ice may accumulate due to condensation and to identify potential areas of damage as ice forms and expands, putting additional pressure on parts of the aircraft.

We remind you that Russia and China will start construction of the COMAC CR929 aircraft in 2021.