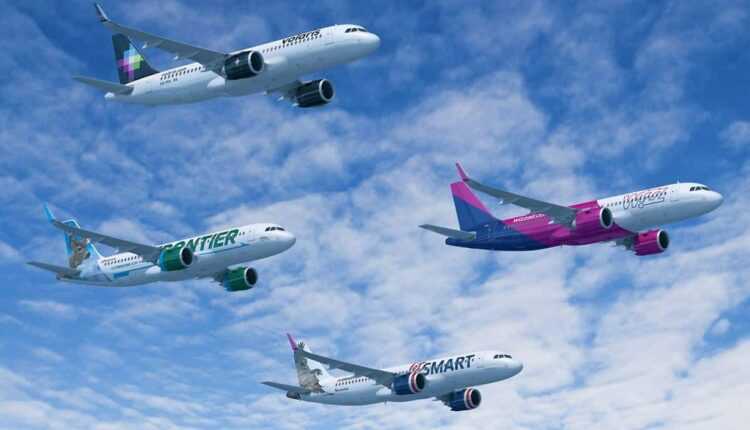 At the Dubai Airshow 2017, Airbus had an exceptional day. Has registered orders for 430 of airplanes of the A320neo family.

By Sorin Rusi On NEVER Nov , NEVER
0 222
Share FacebookTwitterPinterestLinkedinWhatsApp
Delayed plane? Flight canceled? >>Claim compensation now<<for delayed or canceled flight. You can be entitled to up to € 600. 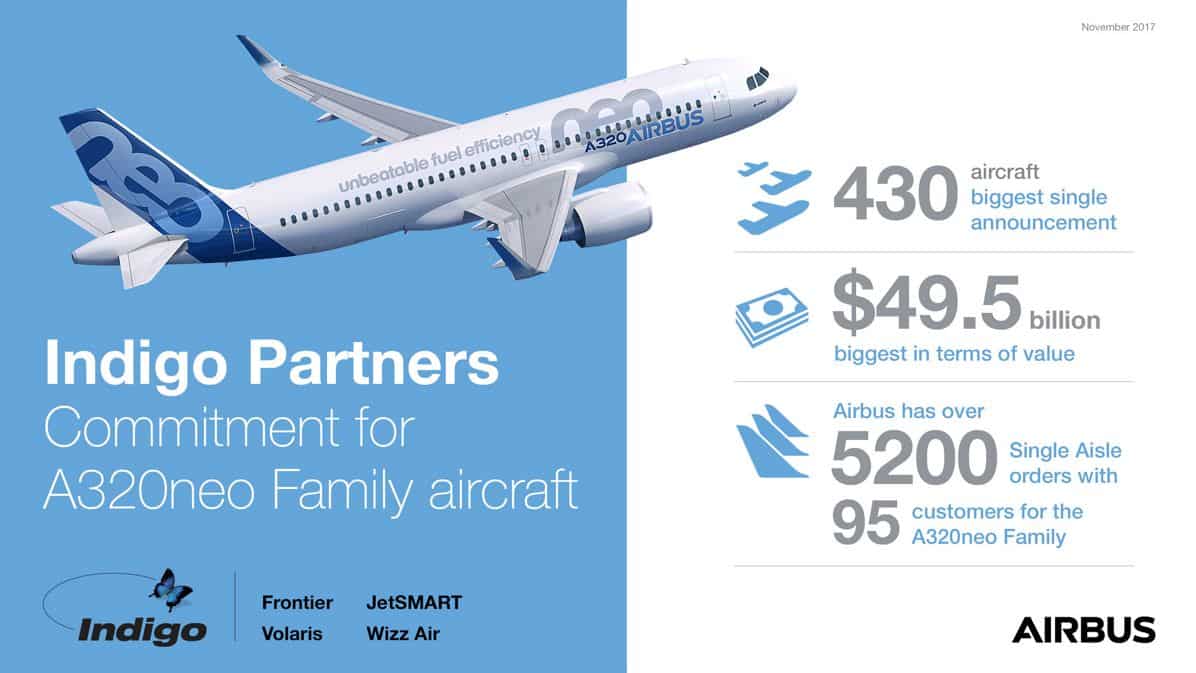 The planes will be divided between the airlines Frontier Airlines (United States), JetSMART (Chile), Volaris (Mexico) and Wizz Air (Hungary). 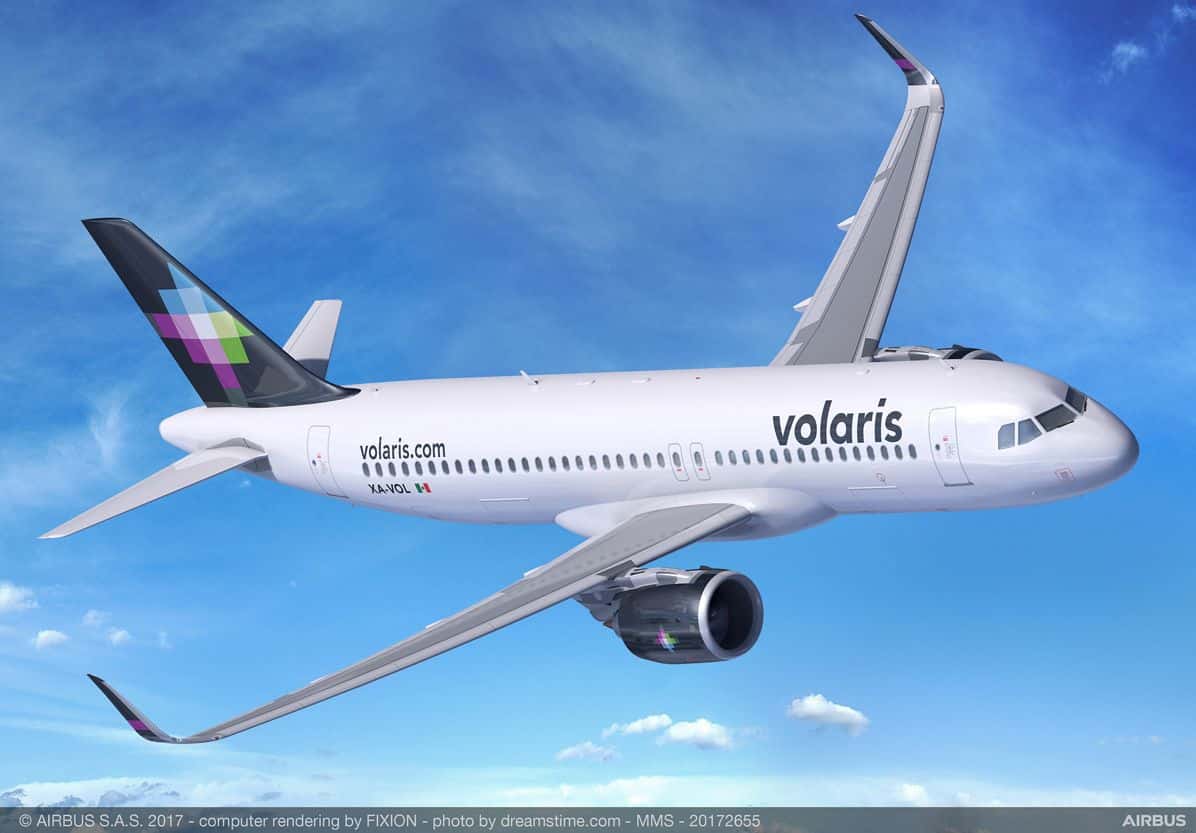 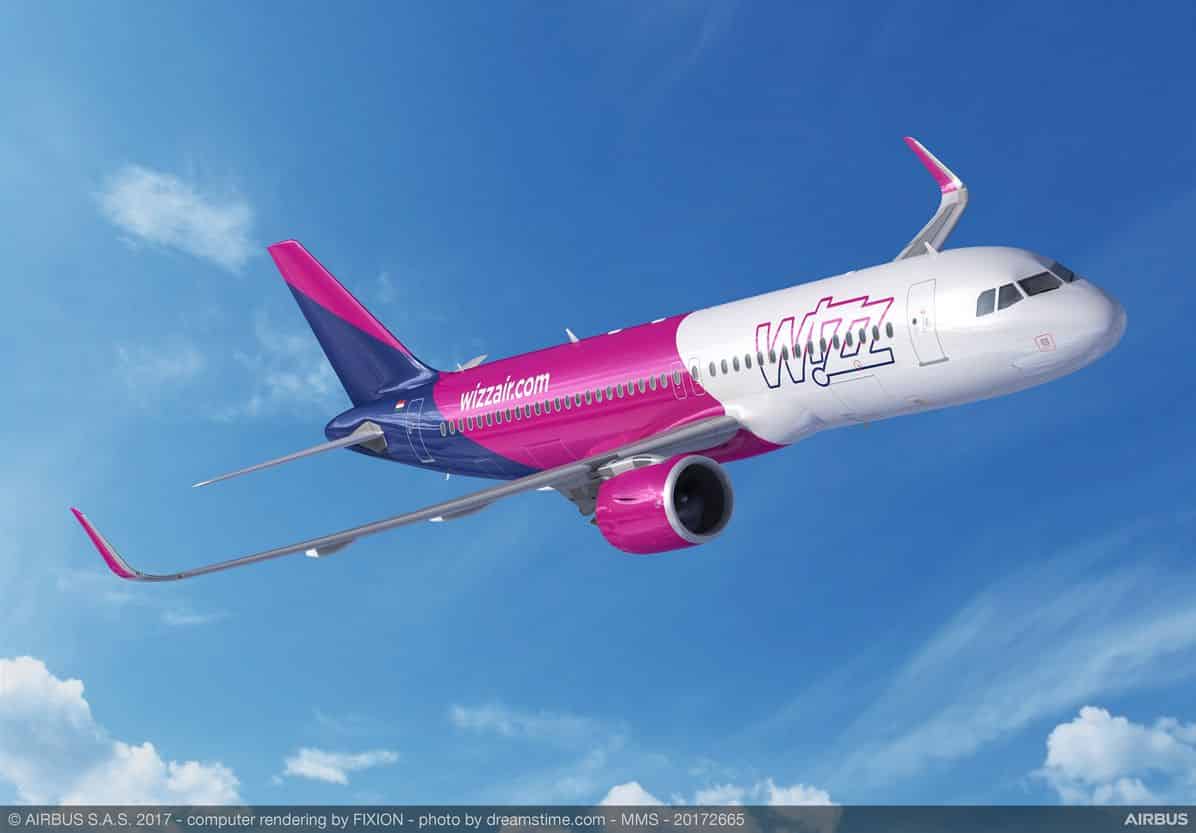 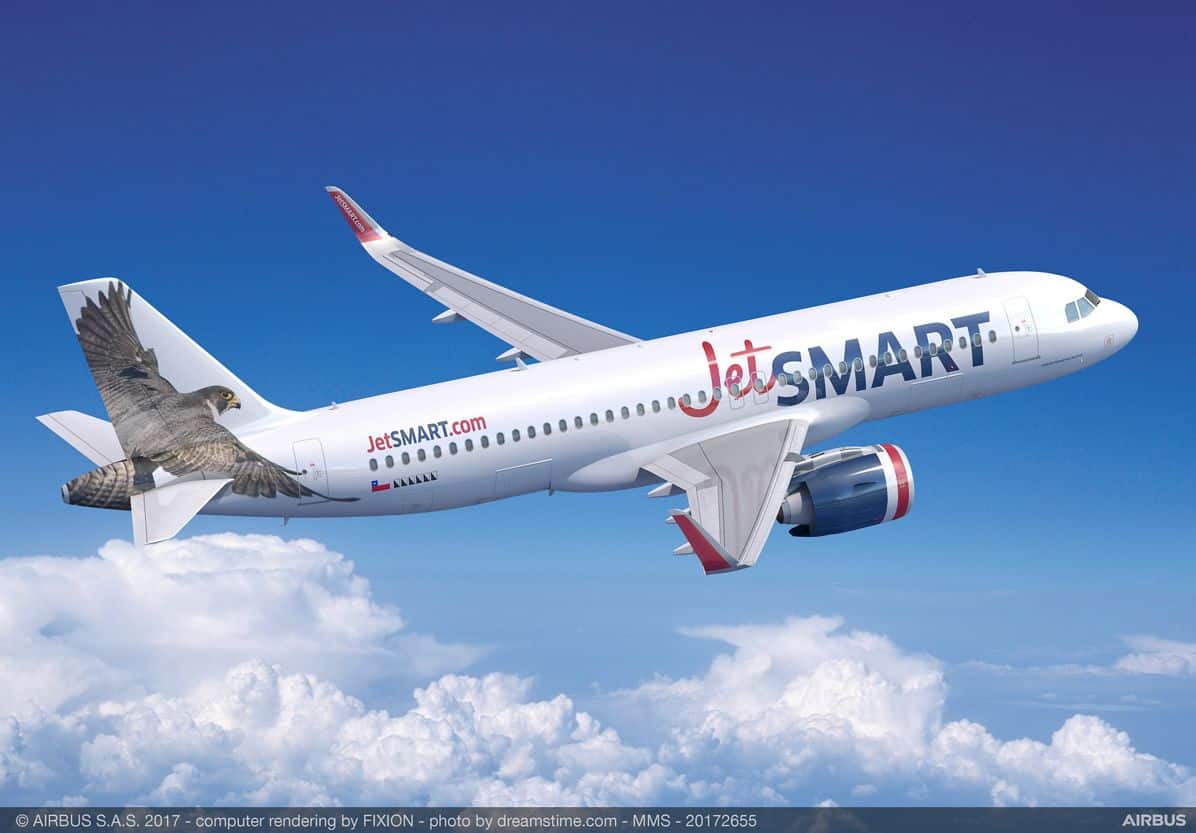 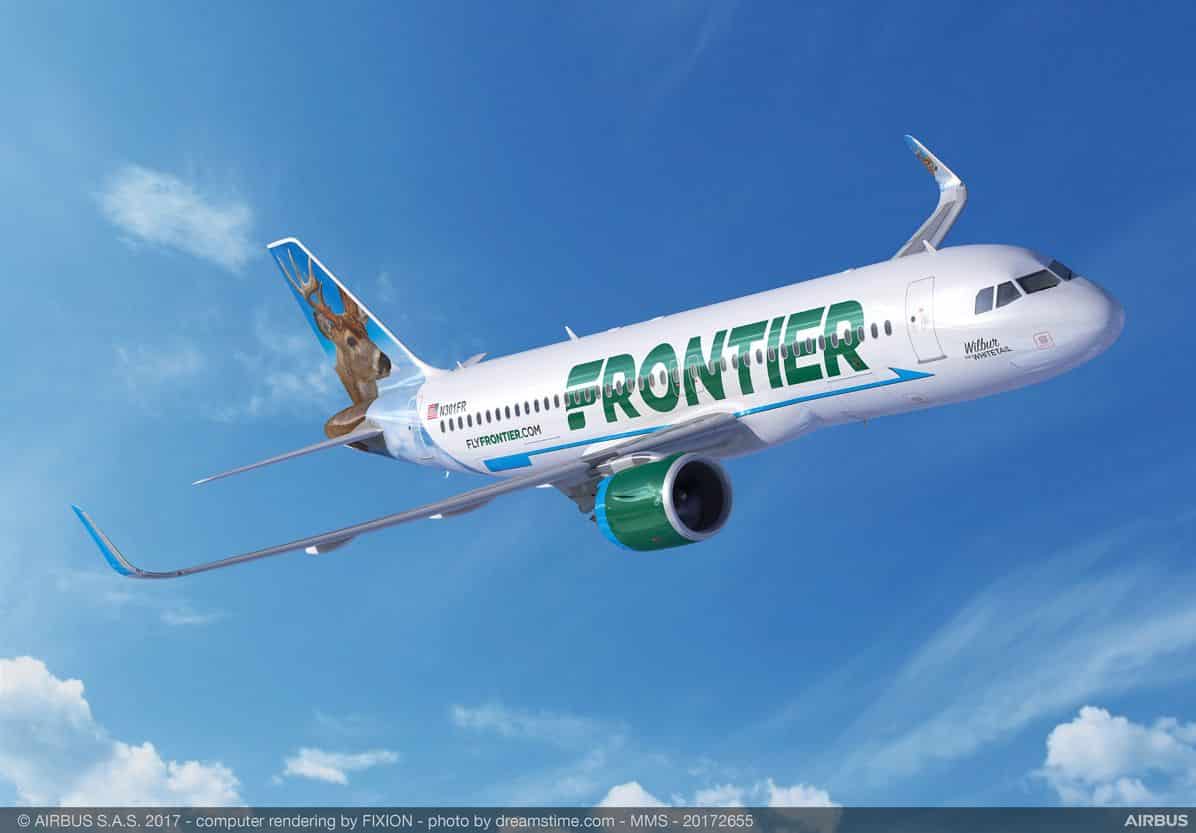 According to Airbus figures, the new A320neo family of aircraft has gained a market share of approximately 60%. From 2010 and up to now, 5200 aircraft orders have been registered from 95 customers.