Agree vs. TU-144: Who was the first supersonic passenger? 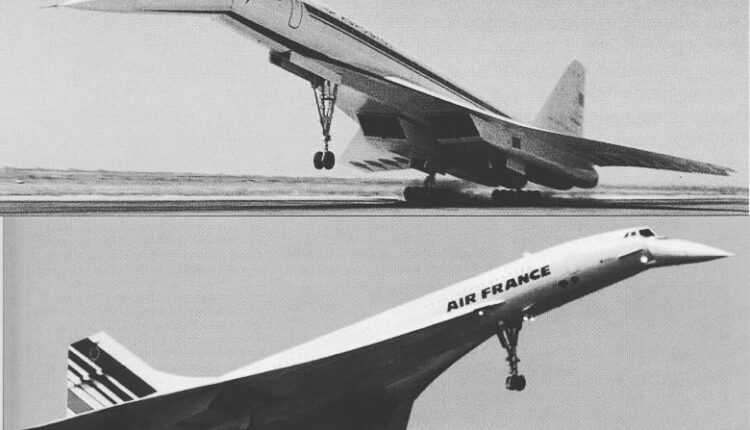 Agree vs. TU-144: Who was the first supersonic passenger?

By Sorin Rusi Last updated NEXT Feb , NEVER
1 1.659
Share
Delayed plane? Flight canceled? >>Claim compensation now<< for delayed or canceled flight. You can be entitled to up to € 600.

I wrote about Concorde and about TU-144. From the beginning I mentioned that the Concorde Delta was the first civilian supersonic in aviation history. But there were voices that contradicted us.

But let's go through history very quickly. The 2 supersonic aircraft appeared during the Cold War, which took place in the 1947-1991 range. It was a period of political and ideological tensions and confrontations. This "war" was between the USSR with its allies (the Eastern bloc) and the US with its allies (the Western bloc). It was the period in which each grouping sought to compete on an equal footing with the opponent on all fronts.

Thus, the 2 supersonic planes also appeared. One group did something, the other immediately countered with something similar. We decided to do this article to compare the 2 supersonic aircraft in different development stages. According to Western stories, TU-144 was called Concordski. It's logical why, right? Take a look at the information below.

From the data comparison, it turns out that the Concorde supersonic was the first. TU-144 rose from the ground before the Concorde competitor, but the rush of the Russians ruined the job. The Westerners did not rush and the result I think you know.

The total solar eclipse, from 2 July to 2019, photographed from the plane

Airbus, one step away from the first position among the aircraft manufacturers