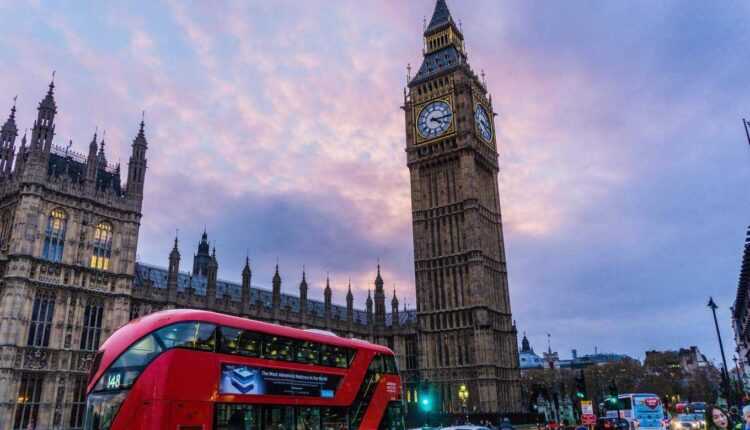 Travel conditions in the UK, valid from 1 January. Everything you need to know as Romanian citizens!

Travel conditions in the UK

Here's what you need to pay attention to as Romanian citizens if you are visiting the UK:

We recommend that you check the rates that will be applied to payments made in the UK before traveling.

Before traveling to the UK, we recommend that you check with your telephone service provider what charges will apply during your visit to this state.

It is possible to travel based on the identity card until September 30, 2021

Romanian citizens covered by the EU Citizens' Registration Program (EU Settlement Scheme) will be able to travel to the United Kingdom using their national identity documents until 31 December 2025.

Please note that all amounts over GBP 10.000 in cash will need to be declared. It can be done online, at least 72 hours before the trip, using this link or at the border crossing point, if you have not been able to declare online.

CAREFUL! In addition to the travel conditions mentioned above, you must also comply with those set in the pandemic context of COVID-19.

TOP 10 airlines by number of flights performed in 2020.

TOP 10 countries by number of flights registered in 2020.