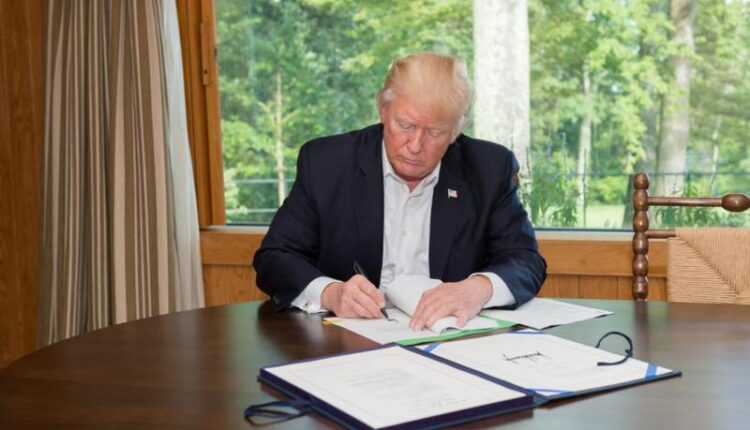 Coronavirus: The United States restricts travel to / from Europe for 30 days

There is one exception - the United Kingdom, which has registered 460 cases of Coronavirus. And if we were to follow the document approved by American officials, the restriction would not be imposed on countries like Romania, Bulgaria and Croatia. There are countries in the European Union, but they are not part of the Schengen Area.

At the same time, the restriction on traveling between Europe and the United States does not apply to lawful permanent residents and family members of US citizens. 1281 cases of COVID-19 and 38 deaths were recorded in the United States.

The travel warning for Europe is at level 3. While the warning for China is at level 4, according to the US classification. US citizens are advised to avoid traveling to European countries. The old continent becomes the second largest outbreak of Coronavirus in the world after China. 17442 cases and 711 deaths were recorded. The World Health Organization has declared a coronavirus pandemic.

This travel restriction comes with many canceled flights between the United States of America and Europe. We will come back with information!

Coronavirus: Ryanair suspends all flights in Italy and Italy, including flights between Romania and Italy