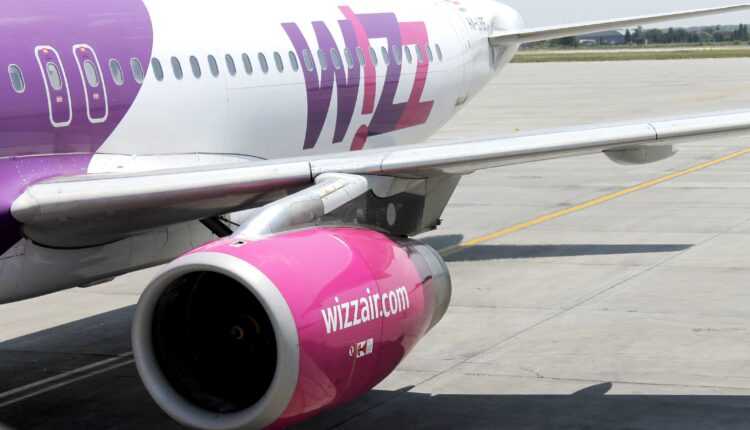 Wizz Air announced today the route Craiova - London Luton, starting October 29, 2013. The new route from Craiova will be operated 3 times a week - Tuesday, Thursday and Saturday, and tickets are available at prices starting from 129 lei (a single flight and all taxes included) and can be booked on wizzair.com.

* one flight with all taxes included

"Less than two months ago, Wizz Air launched the first flight from Craiova, and today we are very happy to announce the second route. Wizz Air is actively investing and developing the air and tourism industry in Romania. The connection with one of the most popular tourist and business destinations marks another important step for Wizz Air, as well as for the entire Oltenia region. Flights to London Luton have been awaited for a long time, and Wizz Air's affordable fares for this route will be in high demand, for which we will operate the route through 3 weekly frequencies. Tickets have already been released for sale on wizzair.com  with rates starting from 129 RON *. Our presence in Craiova once again demonstrates Wizz Air's commitment to both the Oltenia region and Romania and we hope that we can continue to grow on the market. ”