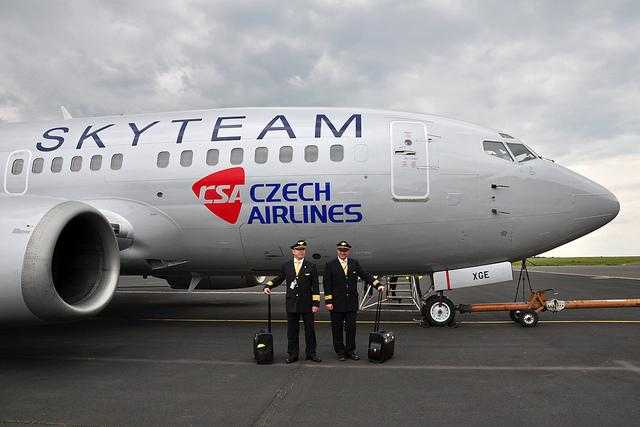 By Sorin Rusi Last updated NEVER dec. , NEVER
0 308
Share
Delayed plane? Flight canceled? >>Claim compensation now<< for delayed or canceled flight. You can be entitled to up to € 600.

Czech Airlines, the Czech air carrier, has decided to drop Boeing 737-500 aircraft. Due to financial problems and the economic crisis, during the 2013 summer season, Czech Airlines will only operate Airbus (A330, A320, A319) and ATR (ATR 72, ATR 42) aircraft. A fleet consisting of several types of aircraft is more difficult to maintain and more expensive. By giving up a producer, you will save money. This strategy is part of a restructuring program.

Also from the summer of 2013, Czech Airlines will resume long flights on board the Airbus A330 aircraft. The aircraft will enter the 2013 fleet from June and will fly the first flight to Seoul. Also from the 2013 summer season, the routes to Florence, Nice and Perm (Russia) will be opened.

I also believe that TAROM could take a similar action to reduce spending. Or maybe an efficiency in the operation of the aircraft on the existing routes. Read TAROM, Flaps up!

Airbus A380 Emirates aircraft operate flights to 22 from destinations

Wizz Air is expanding its base in Budapest