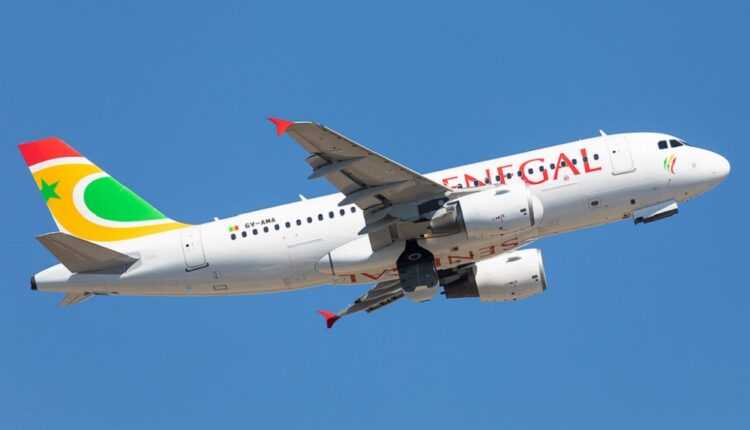 Air Senegal, the national airline from Senegal, has launched a new route between Dakar and Milan. The airline operates three weekly rotations between its base in Dakar-Blaise Diagne and Milan-Malpensa airport. The flights are operated with Airbus A319 aircraft that have a capacity of 120 seats: 12 seats in Business class and 108 seats in Economy.

The next route that Air Senegal will inaugurate is Lyon-Saint Exupéry, the third French destination after Paris-CDG and Marseille. The route should be inaugurated on March 28, with three flights a week.

Boeing recommended the grounding of 128 777 aircraft with Pratt & Whitney engines.