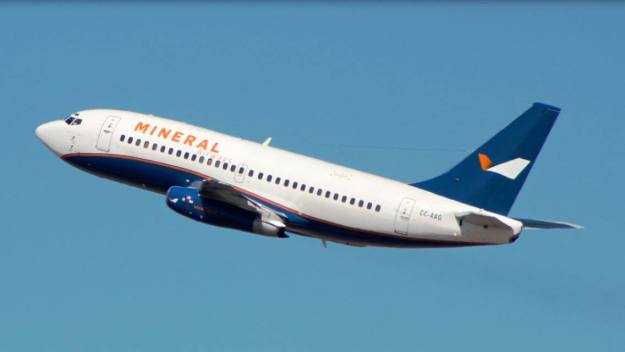 Can you imagine that there are still Boeing 737-200 aircraft in commercial service? It is true that their number is decreasing, but it exists. These aircraft have been in the 30 for years since they left the factory gate. One of them, Boeing 737-200 (CC-AAG) DAP Mineral Airways, was withdrawn from operational service.

The Boeing 737-200 DAP Mineral Airways aircraft were used by mining companies to transport personnel between Santiago and cities in northern Chile. At the same time, they have operated charter flights for football teams.

2019 Aviation Day show for the Romanian Aviation and Air Force

A recalcitrant passenger received the bill from the airline: 85000 of pounds