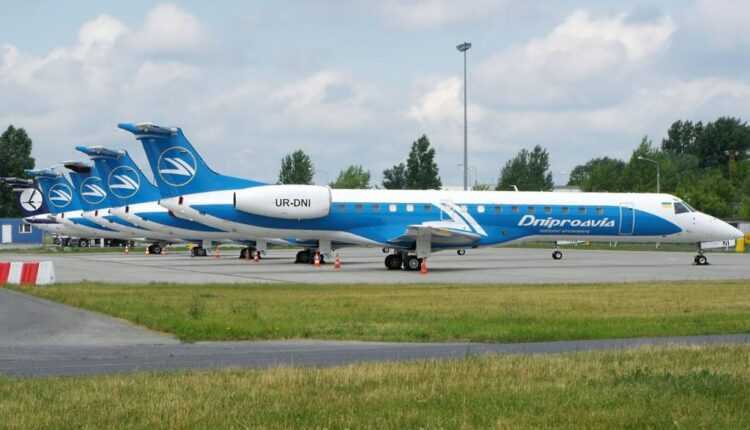 On 2 September 2016, Dniproavia inaugurated the route Kiev-Bucharest. 4 flights are operated weekly, on Mondays, Wednesdays, Fridays and Sundays. It flies with aircraft of the type Embraer ERJ-145LR.

For December 2016, Dniproavia plans to increase the number of flights and operate daily. Monday to Sunday after the same time:

The daily flights will also be operated from January to the end of April. The schedule will remain the one mentioned above. If we follow the Dniproavia calendar, the Kiev - Bucharest route appears operable until April 28, 2017.