On 2 December, Air India will launch route Delhi - San Francisco, being the first honored destination by direct flight from India to the western coast of the United States. At the same time, Air India will also operate the longest flight in its portfolio 16 hours and 55 minutes. 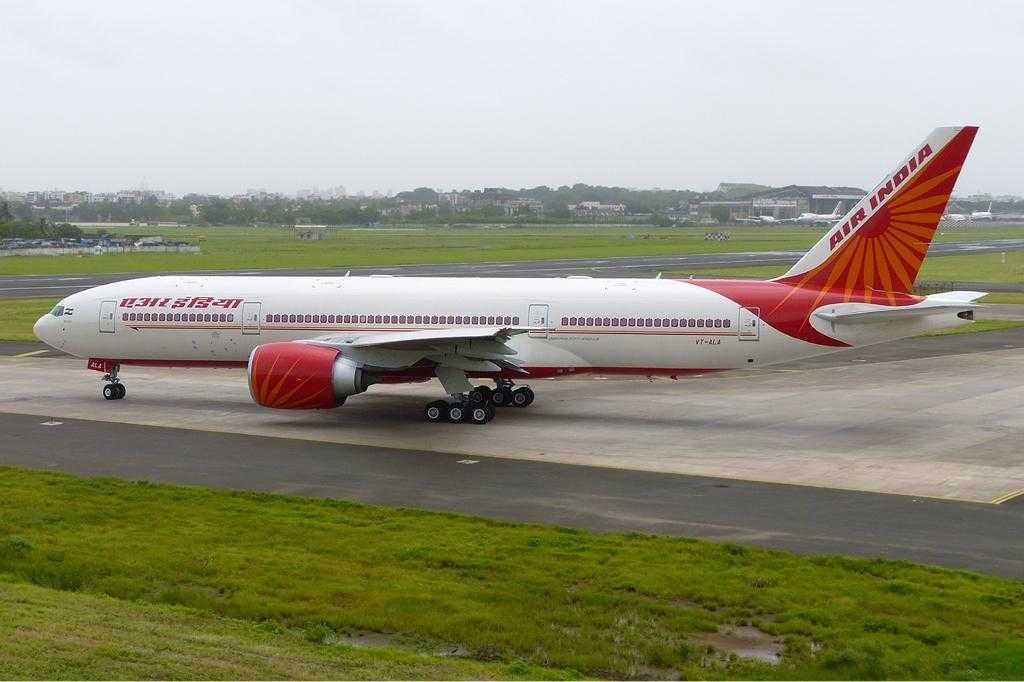 Bucharest - Ivano-Frankivsk with Windrose, from 27…

Aircraft can accommodate up to 8 passengers in First Class, 35 in Business Class and 195 in Economy Class (238 seats in total). But Air India will reconfigure the planes and most likely eliminate First Class, introducing more seats to the Economy.

Air India currently operates daily flights to Chicago and New York (from New Delhi) and Newark (from Mumbai), and San Francisco will be the 4 North American destination. Currently, Mumbai-Newark flight, which lasts 16: 00 hours, is the longest flight operated by Air India.

In the past, Air India operated flights to Los Angeles, but with a stopover at Frankfurt, and Jet Airways flew for a short time to San Francisco via Shanghai.