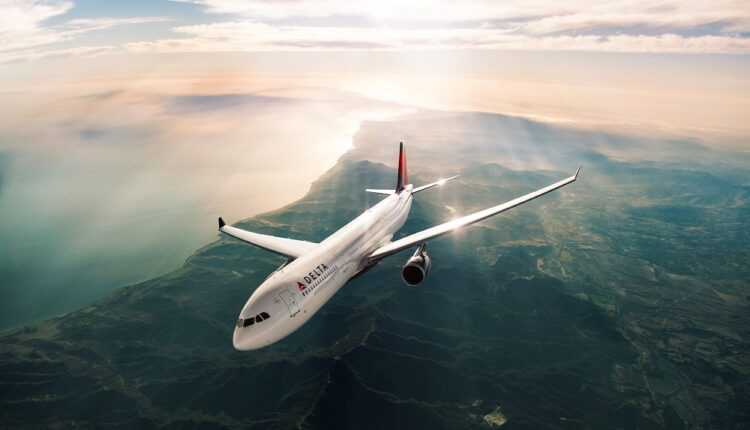 Delta Airlines will resume flights between the United States and Spain from June 7, following the announcement by the Spanish government to lift travel restrictions for vaccinated passengers, regardless of the country from which they want to travel. This will allow American travelers to visit the country more than 12 months after the COVID-19 pandemic broke out. As a result, the American airline will resume flights on two routes, starting in August.

All Delta Air Lines services between the USA and Spain will be operated in partnership with Air France, KLM and Virgin Atlantic.

Before the pandemic, the United States was one of the strategic source markets for Spain, with over 3.3 million tourists in 2019. American visitors record an average unit expenditure of 1.800 euros during a week-long stay. In 2019, the spending of American tourists in the country exceeded 5.8 billion euros.

Blue Air has launched the 2022 summer schedule. The moment is marked with a 22% discount!