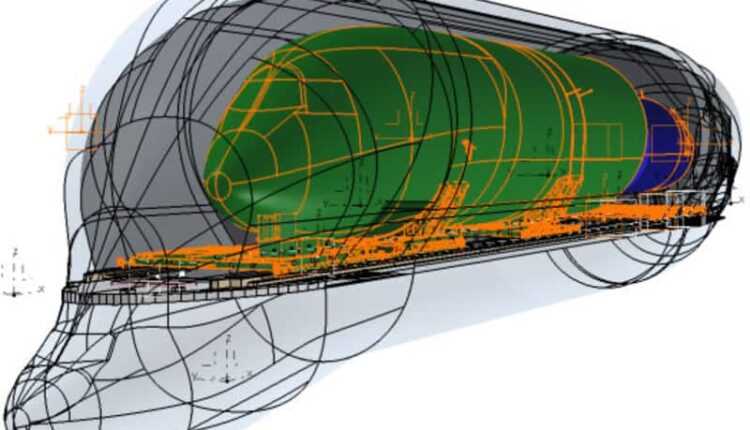 In November 2014, Airbus announced the new project Beluga XL, which includes the manufacture of cargo-type aircraft. With the help of these oversized aircraft, Airbus will be able to transport complete aircraft sections to the final assembly lines from Toulouse (France) and Hamburg (Germany). 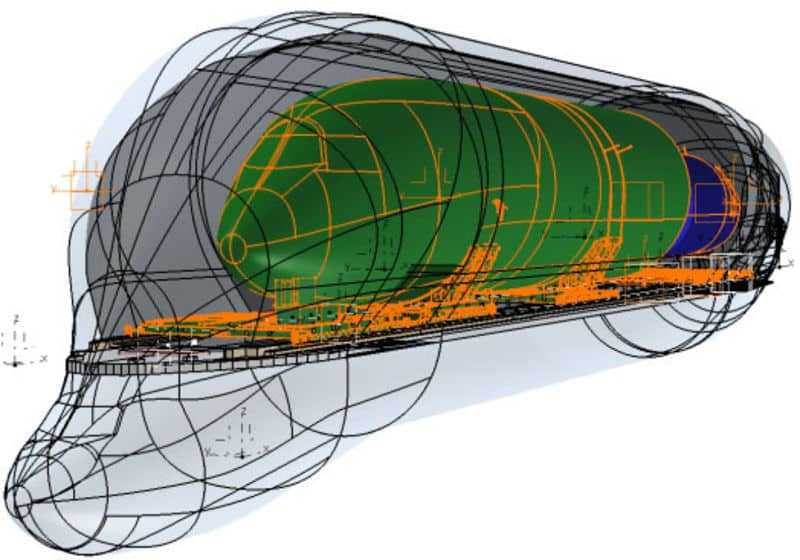 The new Beluga XL will be built on the basis of the A330 aircraft platform. 5 A330 Beluga XL units will be built, the first aircraft scheduled to enter operational service in the middle of 2019. Gradually, the current A300-600ST Beluga will be replaced.

At the design stage, Beluga XL is a mosaic. Olivier Delmas, Head of Overall Aircraft Design, said elements of two A330 models for Beluga XL will be combined. Parts from A330-200F are taken, to which elements from A330-300 are added.

The main part of the Beluga XL aircraft will be obtained by oversizing the fuselage from 5.6 meters (diameter of A330) to 8.8 meters. The cockpit will be lowered to allow loading / unloading of the aircraft over it.

Olivier Delmas said that the new Beluga XL will have a long carriageway of 54 meters and 8 meters in diameter, and the useful transport capacity will be 50 tons. After the new dimensions, Beluga XL will be able to transport parts and structures of Airbus A350 XWB. It will fit a pair of wings for the A350 XWB, something that cannot be done today with the current Beluga.

As a main benefit, Beluga XL will be able to carry with 30% more compared to the current Beluga. This will make air transportation more profitable. At the same time, the loading / unloading and refueling time will be reduced.

What will the new Beluga XL look like? We do not know exactly, but the sketches show that it will be a slightly larger Beluga.

As I informed you at that time, 2 aircraft Airbus Beluga (2 and 4) also landed at Henri Coandă Bucharest Airport.