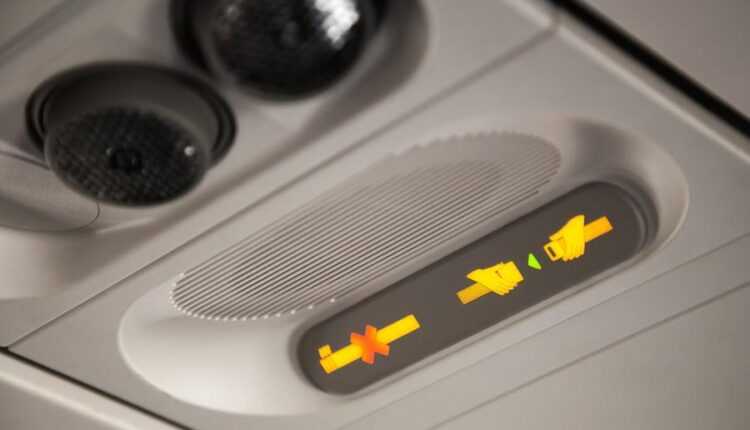 Turbulence: their causes and damage to flights

Let me tell you about the first encounter with the severe turmoil in my life as a traveler. In 4 years of Airlinestravel.ro, I flew thousands of kilometers. I flew in beautiful, sunny weather, but also through endless clouds, wind and blizzard. The first flight outside Romania was on the route Bucharest - Berlin via Amsterdam, a flight operated by KLM. It happened in 2011, at a time when Berlin and Bucharest, two major European capitals, were not connected by direct flights, and passengers used stopover alternatives.

On the Bucharest - Amsterdam segment, the flight went nicely, smoothly, normally. I did not encounter any turbulence. But the Amsterdam-Berlin flight was notable, which is why I still remember it today. The flight was quiet until entering the airspace of Germany, when we began to cross an area of ​​severe turbulence. It was as if there was a great battle between the currents of air. The plane began to vibrate from all joints. Some got scared and started screaming, others sat quietly and waited for the unpleasant moment to pass. I admit that at first I was heartbroken, but then I calmed down and admired the window as the plane fluttered its wings (literally). Probably the emotion of the moment strengthened me and I was calm, but I was upset because he spilled my drink from the glass… Well, is it beautiful? 🙂

There are several causes that lead to turbulence. But you don't have to panic. Aircraft are made to withstand, are flexible, and pilots are prepared for such moments.

Menno Kroon, a 1990 KLM pilot and Airbus A330 aircraft commander, wrote on the KLM blog about turbulence.

Some turbulence can be detected by the weather radar and the pilots can bypass them. But there are also undetected, unforeseen turbulences, which can cause inconvenience to passengers. Do not associate agitated flights with airlines. Regardless of the type of aircraft and the airline, the turbulence may also be manifested.

Sometimes, constrained by air traffic and weather conditions, pilots cannot avoid turbulence zones or prevent them. In such situations, it is advisable to keep calm, fasten your seat belts and rest in your seats. For your own mental comfort, it is advisable to trust the cabin crew and the aircraft.

Bran Castle, included in a ranking made by KLM Social Media Team