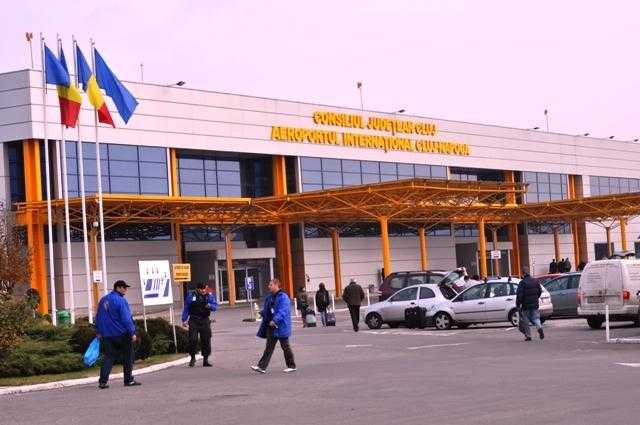 I like how the civil aviation and freight aviation industry is developing in Romania. Lately I am seeing an increasing involvement of local authorities in the development of airports and in seeking solutions to bring new carriers to different airports in the country.

Cluj-Napoca International Airport has developed very well in recent years, and the local authorities come with good news. According to Transilvaniabusiness, the president of the County Council (CJ) Cluj, Horea Uioreanu, together with the director of RA Cluj-Napoca International Airport, David Ciceo, announced the launch of the public tender procedure for the opening of new routes departing from the Cluj airport.

The European Commission has approved the granting of financial aid to the air operators that start the operation of new routes departing from Cluj-Napoca. The procedure is launched in the first phase for the destinations Brussels South Charleroi (Belgium) and Weeze-Dusseldorf (Germany). Also, a new public selection procedure will be organized in September for four other destinations: Alicante (Spain), Turin-Cuneo (Italy), Dublin (Ireland) and Berlin Schönefeld (Germany).

The operators, who will open new routes departing from Cluj, will benefit from five-year aid and will be up to 14 euro / passenger boarded in the first year. Airline operators can benefit from this assistance if they sign the agreement to continue their activity for at least another 2.5 years and after the expiration of the 5 years of subsidies.

"Cluj-Napoca International Airport is the first airport in Romania to start such a procedure that significantly contributes to increasing the number of destinations. This ensures the Airport's compliance with the most rigorous European standards and its consecration as the most important air communications hub in the region, thus contributing to the development of the county and the region by increasing the accessibility of the business environment, increasing the number of passengers and implicitly the number of tourists. ”, stated the president of CJ Cluj, Horea Uioreanu.