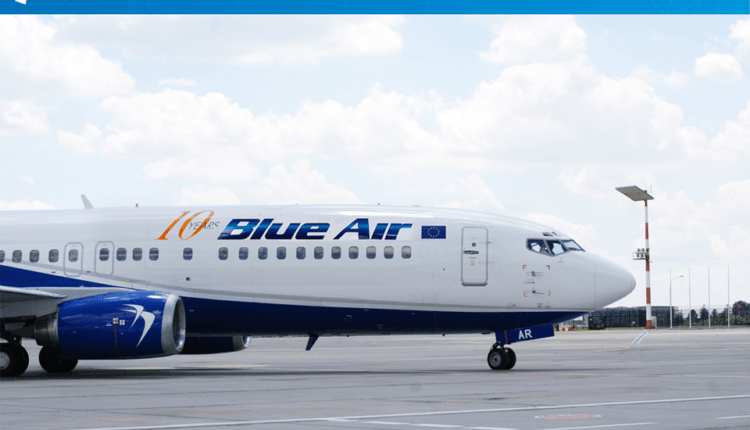 After a period of "turbulence", Blue Air began to fly higher and higher. It has expanded its activity beyond the country's borders by opening two bases at Turin (Italy) and Larnaca (Cyprus). It has increased its fleet to 11 aircraft and will probably not stop there, and this will lead to new routes and broadening horizons.

In addition to the operational side, Blue Air has begun to introduce new services on board, for example Blue Bistro, but also to provide another comfort by introducing slim seats. AirlinesTravel kept you up to date with the news and I always wrote when news about new routes or services appeared.

For the summer of 2015, Blue Air announced the operational destinations:

We will always be among the clouds and we will communicate the most important information in the world of aviation!