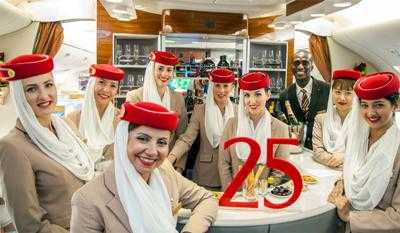 Emirates shows us the backstage of this route, with the cabin crew and pilots ready to operate a flight of one hour and 45 minutes. The video also includes images from the cockpit, but also with the famous Lounge on board.

The images were filmed on 16 July, the date it was introduced A380 on the route Dubai - Kuwait.

Over 800 of pink skinny ones to welcome Wizz Air