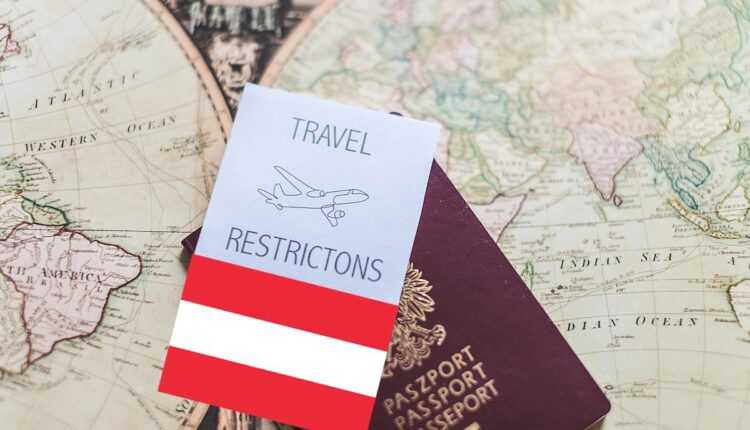 Direct flights between Austria and Romania will be resumed. See when TAROM, Austrian Airlines, RYANAIR, Wizz Air will fly!

According to the information provided by the Austrian side, the Ministry of Foreign Affairs states that the Vienna authorities have decided to resume direct flights between Romania and Austria starting with 01.08.2020, at 00.00.

Direct flights between Austria and Romania

Thus, starting with August 1, 2020, airlines can operate direct flights from Romania to Austria and back. The Ministry of Foreign Affairs recommends to the Romanian citizens the consultation of the airlines for additional information regarding the flight schedule.

Austrian Airlines will resume flights Bucharest - Vienna starting with August 1, 2020. According to the existing operational program on the website of the Austrian airline, 9 weekly flights will be operated according to the schedule below

RYANAIR will resume the Bucharest - Vienna flights starting with August 3, 2020. 2 weekly flights will be operated, on Mondays and Fridays.

TAROM will resume the Bucharest - Vienna flights starting with August 2, 2020. For the beginning, 2 weekly flights will be operated, on Fridays and Sundays.

According to the new provisions, starting with July 27, 2020, at 00:00, the access of Romanian citizens and EU member states coming from Romania to the Republic of Austria is allowed if they have a negative molecular biological test for SARS-CoV-2 / PCR, not older than 72 hours (from the date of sampling), attested by a certificate in German or English.

Failing that, those persons and those with whom they live together shall, as soon as they enter the Republic of Austria, be subjected to solitary confinement for 10 days at home or in a suitable location, the costs of which shall be borne by the person concerned. , following that, within a maximum of 48 hours from the entry into the country, a molecular biological test will be presented to the responsible authorities, the costs being borne personally. If the molecular biological test for SARS-CoV-2 performed during the isolation period is negative, the isolation instituted during the 10 days is suspended.

If the foreign national is unable to present the medical certificate or proof of adequate accommodation, the Austrian authorities will not allow entry into the territory of the Republic of Austria.

For third (non-EU) citizens coming from Romania entry is allowed only with molecular biological test for SARS-CoV-2 negative, but are required to enter solitary confinement at home or in a suitable location for 10 days, at their own expense. If they cannot prove the existence of adequate housing for isolation, they are denied access.

People from the following countries: Andorra, Belgium, Denmark, Germany, Estonia, Finland, France, Greece, Ireland, Iceland, Italy, Croatia, Latvia, Liechtenstein, Lithuania, Luxembourg, Malta, Monaco, the Netherlands, Norway, Poland, San Marino, Switzerland, Slovakia, Slovenia, Spain, the Czech Republic, Hungary, the Vatican, the United Kingdom, Cyprus, may enter Austria freely if they present a document certifying the right of residence / residence in Austria or in those states and prove that in the last For 10 days they did not travel outside Austria or the respective states.

New travel conditions on the territory of Slovenia, from 31 July 2020