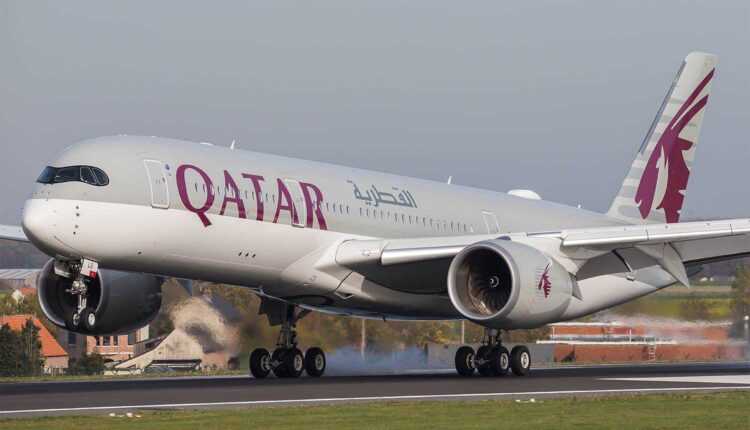 During the COVID-19 pandemic, Qatar Airways was one of the few airlines that continued to fly, in compliance with restrictions imposed by the authorities.

Due to the complex fleet, which includes single-aisle aircraft and wide-body aircraft, Qatar Airways has managed to scale its activity according to market demand. When the situation allowed, he resumed flights to various destinations in Asia, the Middle East, Europe and even the United States.

Qatar Airways has announced that it will launch flights to Luanda and San Francisco in December 2020.

From December 15, there will be 4 weekly flights to San Francisco, which has become the 9th American city in the Qatar Airways network. The flight to San Francisco will be operated with an A350-900 aircraft: 36 seats in Business Class and 247 in Economy Class.

The flights will be operated with Airbus A350-900 and Boeing 787-9 Dreamliner aircraft.

oneworld, SkyTeam and Star Alliance call on governments to adopt passenger testing on every flight.