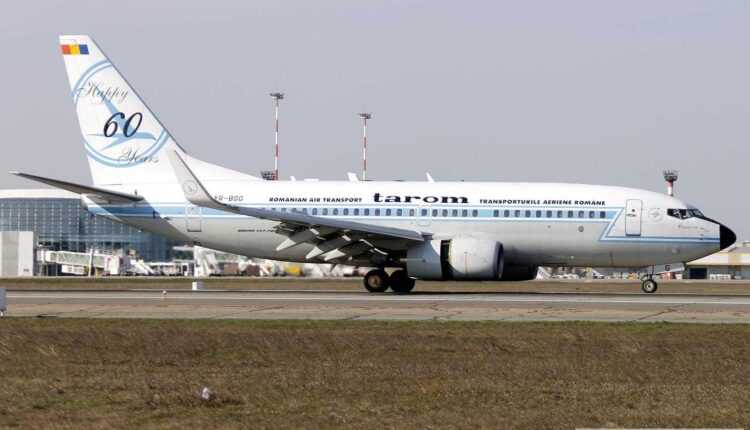 The year 2016 is very hectic for TAROM, especially on domestic flights from Romania. At the moment, TAROM lost the "monopoly" on the 3 main routes: Bucharest - Iasi, Bucharest - Timisoara and Bucharest - Cluj. Blue Air, Wizz Air and Ryanair each claimed a route.

The entry of the low-cost operators on these routes will facilitate the increase of the number of passengers transported, will develop the internal market and will contribute to the reduction of the tariffs. 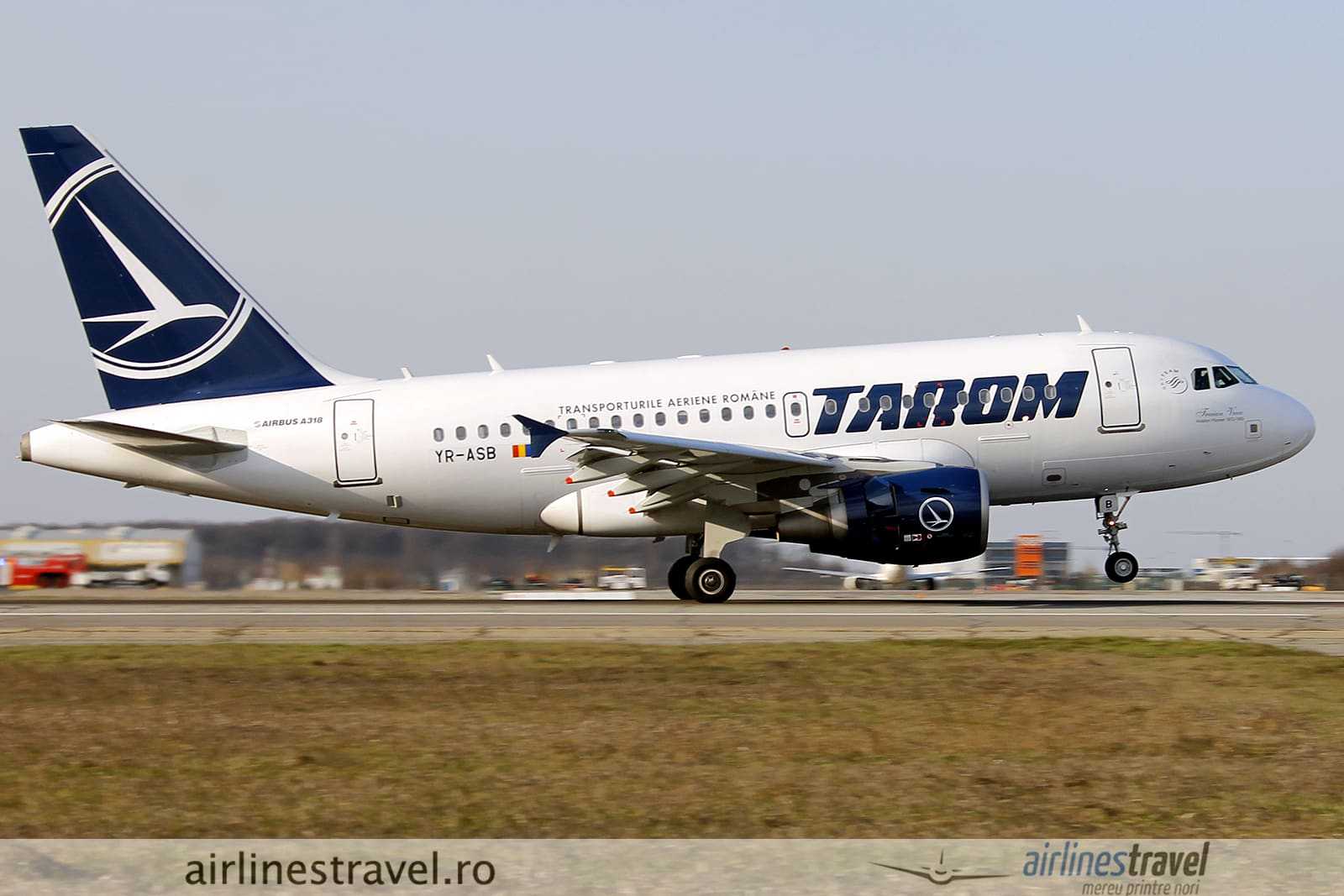 Bucharest - Timisoara route will be operated by TAROM and Ryanair (as of November 2016). Ryanair will operate 14 weekly flights with Boeing 737-800 aircraft from 189 seats, and fares will start from 20 EURO / segment. According to the 2016 summer schedule, TAROM will operate 26 weekly flights. We look forward to seeing the new rates.

Route Bucharest - Cluj will be operated by TAROM and Wizz Air (22 July 2016). Wizz Air has announced that it will operate 6 weekly flights with Airbus A320 aircraft from 180 seats, and fares will start from 39 lei / segment (only with small cabin baggage included). TAROM has already announced 41 weekly flights.

In our opinion, TAROM will have no problems regarding the number of passengers transported, but only in terms of profit by practicing lower and closer to normal rates. At this time, TAROM can position itself on the premium market, full-service operator status giving it this advantage, and can charge higher rates. While low-cost operators can absorb travel from other transport markets: rail and road. Trains, minibuses and coaches are still full on long routes.

Returning to TAROM, Cristi did a brief recap of the internal routes, and below are the details:

According to the 2016 summer schedule, TAROM will operate 121 weekly flights to 6 airports in Romania.

SIBIU Airport has taken 7 new routes to the auction

Bucharest - Brussels with Ryanair: schedule changes in the winter season 2016/2017