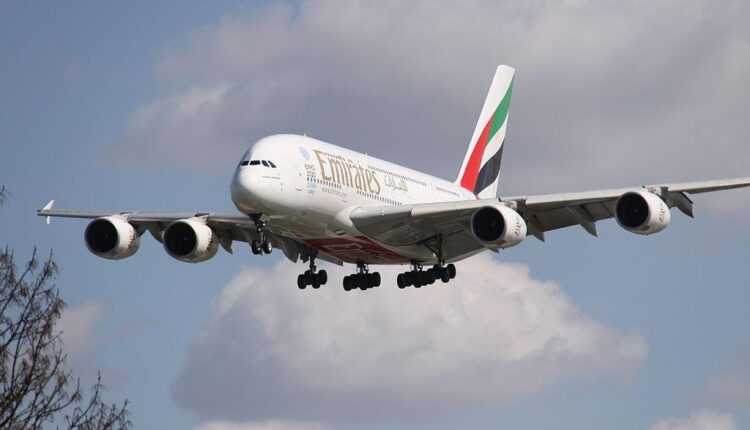 Starting with 1 December 2015, Emirates will fly with Airbus A380-800 to Copenhagen. It will be the first destination in Scandinavia served with super jumbo.

For this route, Emirates will use A380 aircraft configured in 2 classes: 58 seats in Business Class and 557 seats in Economy Class. With this new configuration, Emirates will offer a total of 8610 seats per week between Copenhagen and Dubai.

Route Dubai - Copenhagen was inaugurated in August 2011. It was initially serviced by Airbus A330 aircraft. After approximately 6 months, Emirates was forced to introduce Boeing 777 aircraft as passenger traffic increased. And this year, Emirates will introduce the largest passenger aircraft and among the few configured in just 2 classes. Since launching this route in August 2011, approximately 800 000 passengers have traveled with Emirates on the Copenhagen-Dubai route.

Flights from Dubai to Copenhagen will be operated according to the following schedule: