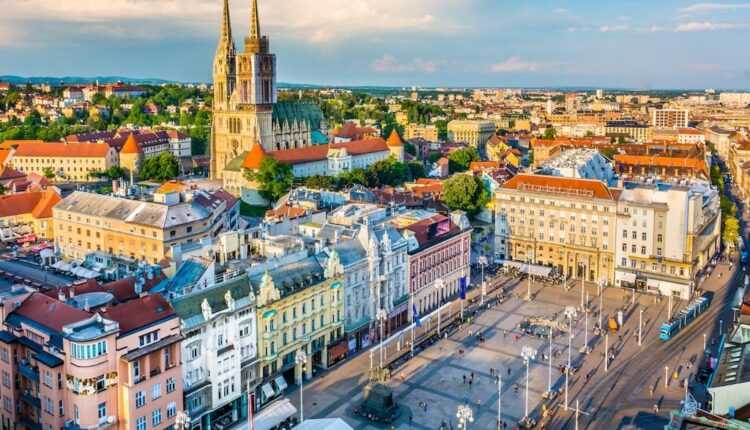 On 12 January 2017, Emirates announced a new route to Southeast Europe. From 1 June 2017, Dubai - Zagreb with Emirates. A daily flight of the type aircraft will be operated Boeing 777-300.

The aircraft is configured in 3 transport classes: 12 seats in First Class, 42 seats in Business Class and 310 seats in Economy Class. At the same time, the aircraft will be able to carry 16 tonnes of cargo. Thus, Croatian exports and economic relations between Croatia and the United Arab Emirates are encouraged. The route will also support the tourism industry in Croatia, but also in Dubai.