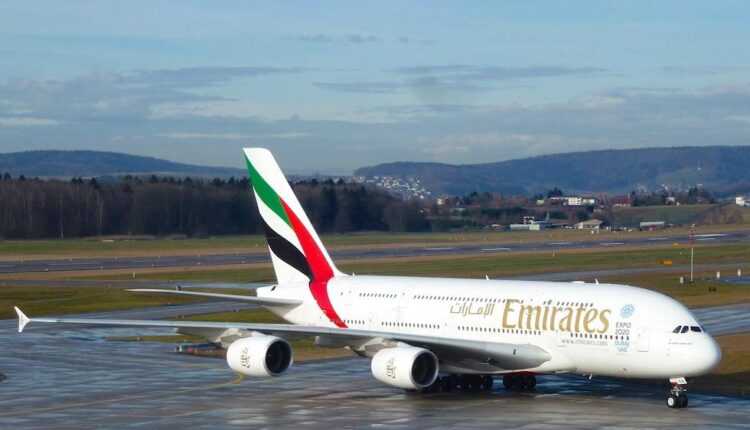 On these flights, Emirates will introduce A380 aircraft configured in 3 classes and capable of carrying up to 489 passengers: 14 seats in First Class, 76 seats in Business Class and 399 seats in Economy Class. Passengers will benefit from the latest entertainment system, which offers access to over 2000 of channels with movies, music, games, etc. You will not miss either Free Wi-Fi.